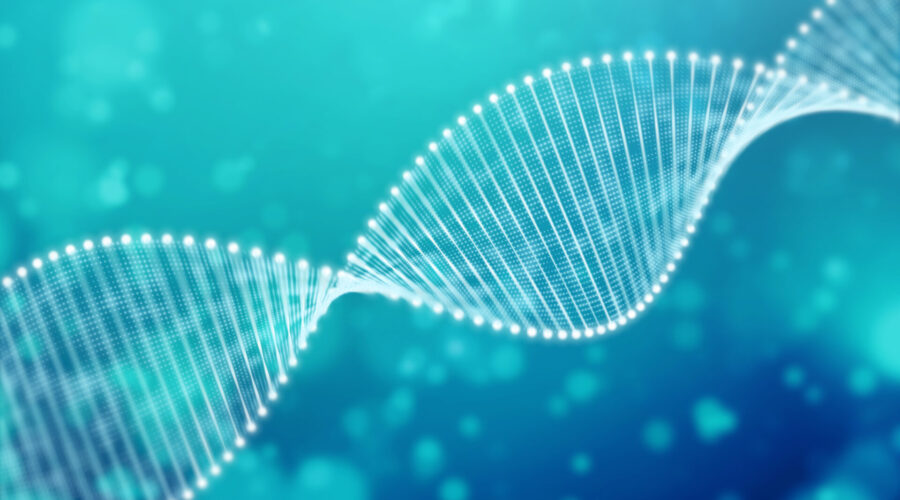 Since the inception of the field in 2006, laboratories around the world have been exploring the use of ‘DNA origami’ for the assembly of complex nanostructures. The method is based on DNA strands with defined sequences that interact via localized base pairing. “With the aid of short strands with appropriate sequences, we can connect specific regions of long DNA molecules together, rather like forming three-dimensional structures by folding a flat sheet of paper in certain ways,” as Professor Tim Liedl of the Faculty of Physics at LMU explains.

Liedl has now used DNA origami to construct chiral objects, i.e. structures that cannot be superimposed by any combination of rotation and translation. Instead they possess ‘handedness’, and are mirror images of one another. Such pairs often differ in their physical properties, for example, in the degree to which they absorb polarized light. This effect can be exploited in many ways. For example, it is the basis for CD spectroscopy (the ‘CD’ here stands for ‘circular dichroism’), a technique that is used to elucidate the overall spatial configuration of chemical compounds, and even whole proteins.

With a view to assembling chiral metal structures, Liedl and his group synthesized complex DNA-origami structures that provide precisely positioned binding sites for the attachment of spherical and rod-shaped gold nanoparticles. The scaffold therefore serves as a template or mold for the placement of nanoparticles at predetermined positions and in a defined spatial orientation. “One can assemble a chiral object based solely on the arrangement of the gold nanoparticles,” says Liedl

Gold is not only chemically robust, as a noble metal it exhibits what are known as surface plasmon resonances. Plasmons are coherent electron oscillations that are generated when light interacts with the surface of a metal structure. “One can picture these oscillations as being like the waves that are excited when a bottle of water is shaken either parallel or at right angles to its long axis,” says Liedl.

Oscillations excited in spatially contiguous gold particles can couple to one another, and the plasmons in Liedl’s experiments behave as image and mirror image, thanks to their chiral disposition on the origami scaffold. “This is confirmed by our CD spectroscopic measurements,” says Liedl. In the experiments, the chiral structures are irradiated with circularly polarized light and the level of absorption is measured as a percentage of the input. This enables right- and left-handed arrangements to be distinguished from one another.

In principle, two gold nanorods should be sufficient for the construction of chiral object, as they can be arranged either in the form of an L or an inverted L. However, the rods used in the experiments were relatively far apart (on the nanoscale) and the plasmons excited in one had little effect on those generated in the other, i.e. the two hardly coupled to each other at all. But Liedl and his colleagues had a trick up their sleeves. By appropriate redesign of the origami structure, they were able to position a gold nanosphere between the pair of L-formed rods, which effectively amplified the coupling. CD spectroscopy revealed the presence of energy transitions, thus confirming the hypothesis which the team had derived from simulations.

Liedl envisages two potential settings in which these nanostructures could find practical application. They could be used to detect viruses, since the binding of viral nucleic acids to a gold particle will amplify the CD signal. In addition, chiral plasmonic transmitters could serve as model switching devices in optical computers, in which optical elements replace the transistors that are the workhorses of electronic computers.

Looking for professionals to add to your research team who will bring your organisation in the Biotechnology to a higher level? Click here!