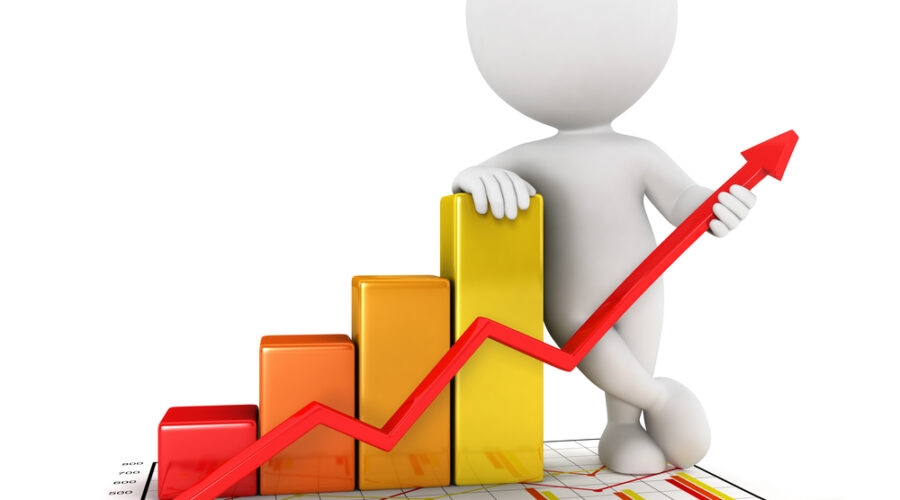 As the Covid-19 pandemic leads us to the worst financial crisis in decades, normally volatile biotech stocks are outperforming most other sectors of the economy. Experts say this trend is likely to continue.

Financial markets are in flux and according to a recent study by the Boston Consulting Group, the global economic slump caused by widespread lockdowns could wipe out as much as €14T ($16T) of global wealth, surpassing the €8.7T ($10T) destroyed by the 2008 financial crash. Yet biotech stocks listed on the Euronext exchange, the largest in continental Europe, rose by an average of 66.8% in the first half of this year.

Some of this growth derives from the current global pandemic. Covid-19 has infected more than 13 million people across the globe and killed almost 600,000 to date, and biotech companies, including 14 of those listed on Euronext, are at the forefront of the race for a solution. For example, France’s Novacyt, a producer of diagnostic tests, saw its stock price rise over 15 times since the beginning of the year. Other players that saw their stock price increase are French vaccine developer Valneva and Norway’s ArcticZymes Technologies, which develops immune boosters to treat Covid-19.

But much of the growth of biotech stocks has to do with a massive ongoing reorganization of financial markets and the global economy. Big funds are starting to see the most basic sectors, such as healthcare and agriculture, as the safest bets.

“In this big crisis, in this incredible destruction in every economy around the world… healthcare is back to where it should be,” Antoine Papiernik, Managing Partner of Paris-based VC fund Sofinnova Partners, told me. “When everything else falls by the wayside, then healthcare is one of the essential things.”

In June, the total market capitalization of life sciences companies listed on Euronext had reached a record of almost €29B, up €4.5B from last year. According to an email newsletter in July from the Dutch merchant bank Kempen & Co, life sciences stock indices such as the Nasdaq Biotech Index have already made up for any losses incurred during the first weeks of the pandemic.

Publicly listed European biotech companies raised some record-breaking cash via share offerings in the first half of 2020. One of the biggest was the €682M global offering in May of Dutch immunology giant argenx, which capitalized on a 30% stock increase following promising phase III results for a drug treating the chronic autoimmune disease myasthenia gravis.

After a staggering decline in 2019 and early 2020, initial public offerings on European public markets also appear to be gaining momentum. In late June 2020, Belgium’s Hyloris marked the first life sciences IPO on Euronext since 2018, though a number of other European companies went public on Nasdaq, Nasdaq First North and other stock exchanges this year.

“We have seen an exceptionally high number of financings for European biotech companies, both listed in Europe as well as in the US,” Frederik Gorter de Vries, Director at Kempen, told me. “This is a very positive sign that, despite the lower number of transactions in March and April, this fully recovered in May and June.”

“There is a big fat pipeline of companies that will attempt [to enter] the market in the next few months and it may well be that for once we have companies that are able to go public despite the presidential [election] timeline,” Papiernik said.

Crucially, he added, debt market activity is picking up as well.

“We are only in July, but even this week and last week there were IPOs on. Not just IPOs, but also refinancing of biotech—for every dollar that one raises in an IPO, there’s probably on average five dollars raised by the companies in secondary and tertiary fundraisers.”