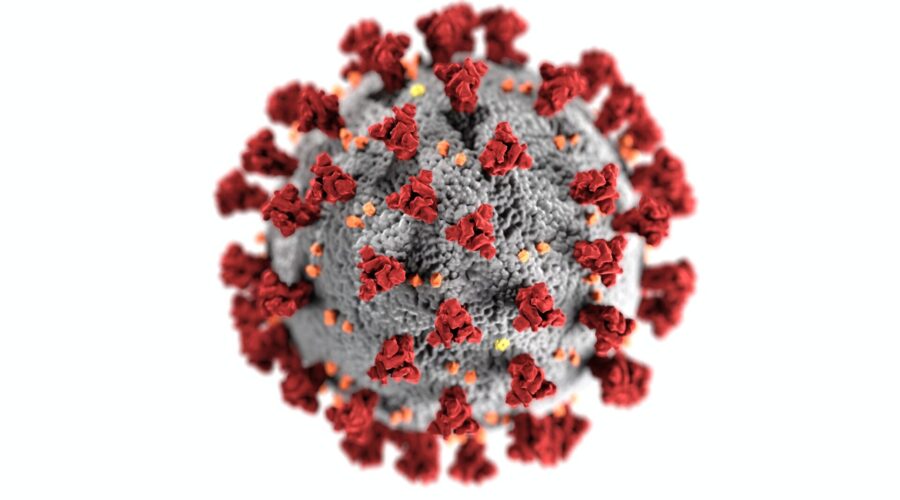 The combined force of Belgian life sciences has been brought together in the launch of Exevir Bio BV, which arrives on the scene with a €23 million (US$27 million) series A and ready for a phase I study of its novel antiviral therapy in hospitalized COVID-19 patients.

The company has made all this headway from a standing start in February, when Xavier Saelens and Nico Callewaert at the Flanders Institute of Biotechnology (VIB) revisited earlier work they carried out to isolate a llama single-domain antibody, or nanobody, that could neutralize SARS-CoV-1.

The two researchers found that the nanobody they elicited against SARS-CoV-1 also cross-reacts with SARS-CoV-2, sparking the effort to carry out preclinical research, spin out and fund the company and call up Belgian pharmaceutical company UCB Pharma SA to manufacture clinical trial supplies.

“You could say it’s a very Belgium-focused organization, and that helped to get it set up very quickly,” said Torsten Mummenbrauer, CEO. “It’s an exceptional engagement from everyone involved,” he told BioWorld.

Armed with the series A, Exevir is now completing preparations for phase I, where in addition to pharmacokinetics and dosing, it is hoped to demonstrate the intravenously administered product, VHH72-Fc, prevents less seriously ill patients deteriorating to the point they require mechanical ventilation.

“We hope to show the impact of reducing viral load so patients don’t need intensive care,” Mummenbrauer said. Assuming positive results, Exevir then intends to test a subcutaneous formulation, with the aim of filling the current therapeutic void between diagnosis of SARS-CoV-2 infection and being ill enough to be admitted to hospital.

“At the moment if you test positive, you are sent home to wait and see if you become seriously ill,” said Mummenbrauer. “We want to decrease the viral load, cut down inflammation and prevent progression.”

The next step will be to develop an inhaled version of VHH72-Fc, which being thermally and chemically stable is a format to which nanobodies are suited. “That would allow us to think about prophylactic use,” Mummenbrauer said.

It seems likely many of the COVID-19 vaccines in development will not be effective at a single dose, and an inhaled version of VHH72-Fc could act as a useful adjunct. It also could be used to protect health care workers and people with co-morbidities, who are at greater risk of severe disease.

Mummenbrauer said regulators in Germany and Belgium have been supportive in the speedy review of the data. It helped that nanobodies are not a novel technology, having been taken through to market by Belgian biotech Ablynx NV, now part of Sanofi SA.

“The regulators allowed us to do first in humans without doing monkey tox, which is a big saving,” said Mummenbrauer. “We can build on all these accelerated timelines.”

Exevir is preparing for the possibility there are not enough COVID-19 patients to run the trial in Europe, and has had pre-IND discussions with the FDA. The company also is looking at setting up study sites in South America.

The evidence from the lab research is that its smaller size enables VHH72-Fc to bind to an epitope on the receptor binding domain of SARS-CoV-2 that is not accessible to full size antibodies. The epitope has been shown to be conserved across different samples of SARS-CoV-1, and between SARS-CoV-1 and SARS-CoV-2, VHH72-Fc also was found to bind to a closely related bat coronavirus.

Adding to the likelihood that its conservation across different coronaviruses means the target is less likely to mutate, Mummenbrauer said only two amino acids have been found to be mutated across 10,000 DNA sequences of the epitope in SARS-CoV-2 taken from patients.

Exevir’s founding scientists have solved the crystal structure of VHH72-Fc in complex with its viral epitope, showing how the nanobody blocks the interface of the receptor binding domain through which the virus engages angiotensin converting enzyme 2 on the host cell.

The researchers also showed VHH72-Fc can be generated at high yields in an industry-standard Chinese hamster ovary cell system. UCB has agreed to work as contract manufacturer for Exevir and will produce clinical trial supplies.

The basic science, carried out in collaboration with scientists at the University of Texas, Austin and the U.S. National Institute of Allergy and Infectious Diseases in Bethesda, Md., was published in Cell on May 5, 2020.

In addition to the two SARS coronaviruses, the research shows that llama nanobodies can be elicited against MERS. In earlier research, Ablynx took an inhaled nanobody against respiratory syncytial virus into the clinic.

That demonstrates the technology provides the underpinning for a broad-based anti-infectives specialist, Mummenbrauer said. “We are not just a COVID-19 company,” he said. “We want to position the technology as a pandemic antiviral response platform.”