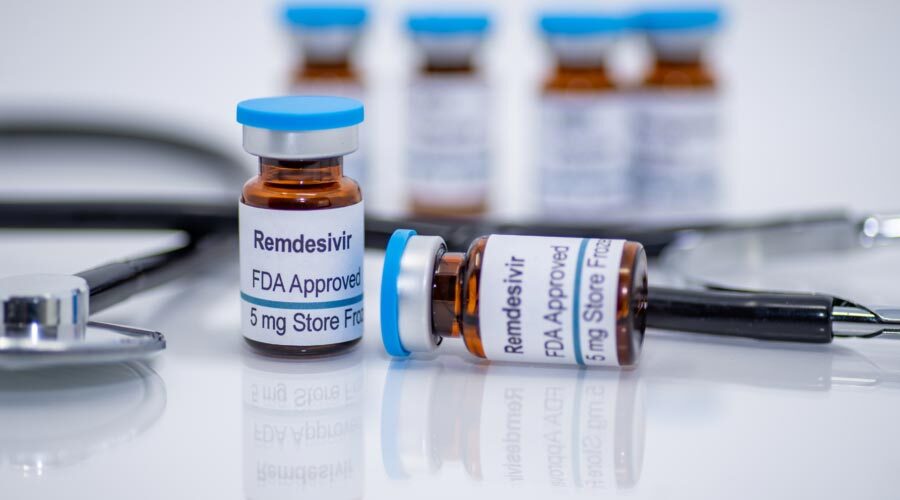 In less than a week, Ipsen’s rare genetic disorder drug was set to go be reviewed by FDA’s independent expert panel, but that timeline is now off.

While the drug won over regulators in Canada earlier this year, the FDA, on other hand, has requested additional information on clinical trial data for the med, palovarotene. As a result, the meeting of the Endocrinologic and Metabolic Drugs Advisory Committee has been postponed.

In a release Tuesday, Ipsen said it was working “expediently” to satisfy regulators’ request. The required data did not involve the therapy’s safety profile, according to the company. Palovarotene was up for review as a treatment for fibrodysplasia ossificans progressiva (FOP), an ultra-rare genetic disorder where bones develop in parts of the body where they aren’t usually found.

The new delay triggers old memories of what’s been an on-again, off-again clinical trial process for palovarotene. Trials testing the med in pediatric populations with FOP or multiple osteochondromas were put on a four-month clinical hold starting in December 2019 following safety data showing some cases of early growth plate closure. The company ultimately moved on from the multiple osteochondromas indication but continued its efforts in FOP.

A month after the holds were announced, the company paused dosing (PDF) in its phase 3 FOP trial, which included adults, based on interim data showing that it would not meet its primary endpoint. Even though the company paused dosing, it did not discontinue the study.  citing the recommendation of its own independent review board. The company said evidence suggested there was “encouraging therapeutic activity” and that it would discuss the data further with regulators.

That phase 3 open-label study ultimately became the basis for the company’s first new drug application submitted in May 2021. Three months later, the company pulled its submission, saying that it needed to conduct additional analysis that would extend beyond its review period. The company’s persistence finally paid off this January when the drug nabbed its first approval, with Canadian regulators greenlighting palovarotene’s use in adults and children 8 years or older for girls and 10 years or older for boys. The FDA accepted Ipsen’s resubmitted new drug application in June.

When Ipsen resubmitted its NDA, it did not explicitly outline what data it was included in its filing. But when the company first asked regulators for approval, it was based on a post-hoc analysis of the phase 3 MOVE trial, which found a 62% reduction in average annual new heterotopic ossification volume compared to how untreated patients fared based on a natural history study. Heterotopic ossification is the process of bone formulation outside of the exoskeleton.

Ipsen acquired palovarotene in its $1.31 billion takeover of Clementia Pharmaceuticals, at which time then-Ipsen CEO David Meek was bullish on the drug’s profile, saying it was “largely derisked.”

Do you currently have open vacancy posts within your Biotechnology organisation? Or are you struggling to find professionals with a passion for your Industry? Luckily, QTC Recruitment is specialised in finding the right candidate for the right organisation. Discover how they can help you here!