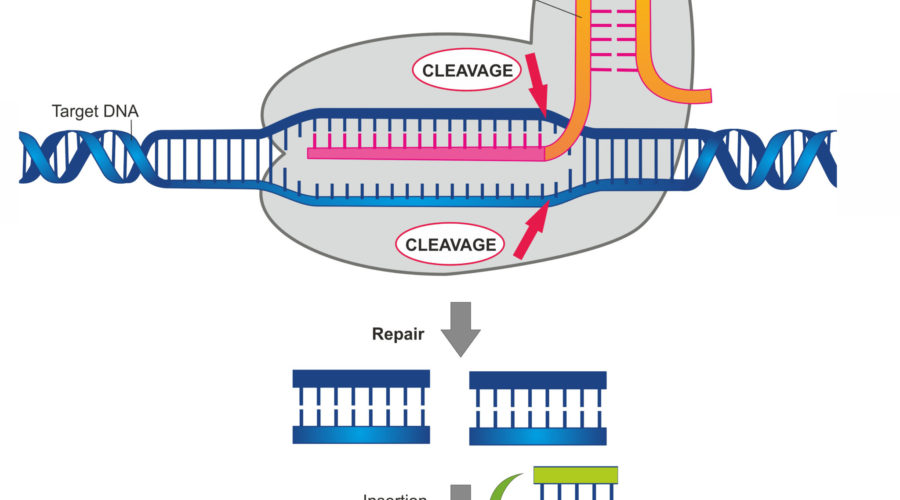 The FDA has put a hold on CRISPR Therapeutics’ planned Phase I/II trial testing a CRISPR gene-editing therapy in patients with sickle cell disease, which will likely delay the use of CRISPR-based therapies in humans.

CRISPR Therapeutics, headquartered in Basel, Switzerland, and its partner Vertex Pharmaceuticals will have to postpone their plans to start a Phase I/II trial testing its CRISPR treatment in sickle cell disease in the US. The FDA placed a hold on the companies’ request to start the clinical trial until further questions are resolved. Following the news, CRISPR Therapeutics’ stock price dropped by 13%.

The treatment, called CTX001, uses CRISPR gene-editing technology to modify the DNA of a patient’s blood stem cells outside of the patient’s body. The stem cells are engineered to produce red blood cells that carry high levels of fetal hemoglobin, which is found in newborn babies and binds to oxygen better than the adult form of hemoglobin. The engineered cells are then reintroduced into the patient, where they can treat disorders that affect oxygen transport around the body.

CRISPR Therapeutics was co-founded by CRISPR-Cas9 co-inventor Emmanuelle Charpentier and is one of the most advanced companies developing CRISPR-based therapeutics. The company already submitted a request to start a Phase I/II trial in Europe to test the same therapy in beta thalassemia. The trial is expected to begin this year and, if approved, would be the first clinical trial testing CRISPR in humans in Europe.

The company’s main competitors are Editas Medicine and Intellia Therapeutics. Co-founded by Feng Zhang from the Broad Institute, Editas Medicine has been battling Emmanuelle Charpentier and Jennifer Doudna over the ownership of the patents that protect the use of CRISPR in humans. Intellia is developing CRISPR-based therapeutics for a range of indications, including hepatitis B and autoimmune disease. Both companies are still in preclinical development.

Today’s news is disappointing for CRISPR Therapeutics, whose stock price soared to repeated record highs earlier this year. CRISPR-based therapeutics are in the very early stages of their development, and FDA’s decision will likely delay their clinical use in humans even further.

Published by www.labiotech.eu on June 1, 2018
Image by Soleil Nordic/ Shutterstock