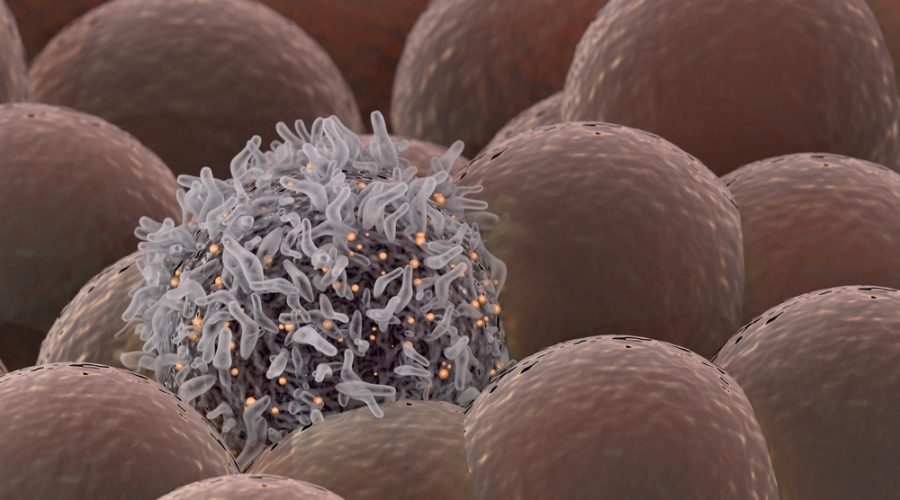 G1 Therapeutics has linked the addition of trilaciclib to chemotherapy to improved overall survival (OS) in triple-negative breast cancer (TNBC) patients. People who received the CDK4/6 inhibitor lived 20.1 months, on average, as compared to 12.6 months for their peers in the chemotherapy cohort.

Trilaciclib initially underwhelmed in TNBC. In December, G1 presented data (PDF) showing no difference in the number of patients experiencing myelosuppression events across the trilaciclib and control arms, denting a rationale for using the drug in TNBC.

Progression-free survival (PFS) data offered more encouragement, but perceptions of the drug’s prospects in TNBC only really shifted in June, when G1’s stock popped 24% on the revelation that the study had linked trilaciclib to a statistically significant improvement in median OS. The June update lacked numbers to enable outside observers to evaluate the clinical significance of the data.

G1 arrived at the ESMO Congress 2019 armed with those numbers. Depending on the regimen used, patients who received trilaciclib on top of chemotherapy had median OS values of 17.8 to 20.1 months, as compared to 12.6 months in the control group. The hazard ratios for the two trilaciclib arms came in at 0.33 and 0.34, leading G1 to talk up the effect of trilaciclib.

The OS data were fairly consistent across patient subgroups, including the elderley and participants who had received one or two lines of chemotherapy in the metastatic setting. Based on the data, trilaciclib appears to have a bigger effect on OS than PFS. Malik has an explanation for that.

“We believe that this could be consistent with an immune-mediated effect,” the CMO said.

That conclusion is underpinned by the differences in PFS and OS seen in some immune checkpoint trials, as well as studies of trilaciclib and other CDK4/6 inhibitors that suggest the mechanism could drive increased antitumor immunity. Patients on trilaciclib also received more chemotherapy but G1 thinks that is unlikely to be the sole driver of the improved survival outcomes.

G1 saw different effects in small cell lung cancer (SCLC). In that indication, the results suggest trilaciclib has myelopreservation benefits but does not extend survival. Malik thinks the different chemotherapy dosing schedules go a long way to explaining that differences.

“When you have chemotherapy that is given for multiple days in a row, like for SCLC, where the damage to the stem cells is compounded with each successive day of chemotherapy, in that type of schedule trilaciclib can have primarily a benefit of myelopreservation,” Malik said.

In contrast, Malik thinks the less-frequent dosing schedule used in TNBC is “optimal” for trilaciclib to have an immune-enhancing effect. Malik also thinks the tumor microenvironment in TNBC is a factor.

G1 is now gearing up to test these ideas in a larger trial. A phase 3 study in TNBC is due to start next year. The study will contribute to a busy period for G1, which plans to file for approval of trilaciclib in SCLC next year.

Published by Fiercebiotech.com on September 28, 2019
Image by Shutterstock