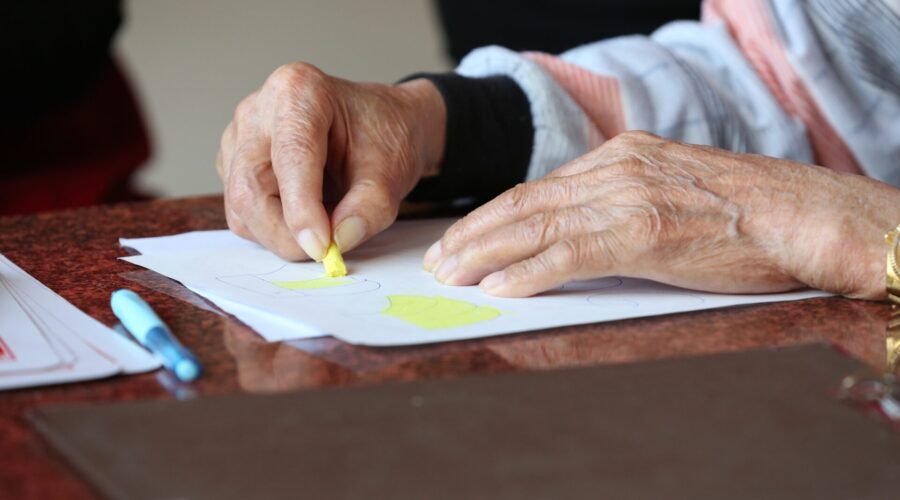 For Galapagos and Gilead, it’s been a rollercoaster few months. In August, the FDA decided against approving their drug filgotinib for treating rheumatoid arthritis, an inflammatory disease where the joints swell and become painful. In the last two weeks, though, the drug got market clearance for the same indication from the EMA and the Japanese regulator, the Ministry of Health, Labour and Welfare (MHLW).

Branded as Jyseleca, filgotinib is the first drug from Galapagos to gain market approval, and was one of the main drivers for a €4.5B collaboration deal struck with Gilead in 2019. It’s part of a class of drugs called JAK inhibitors, which first entered the market for rheumatoid arthritis in 2012 with the FDA approval of Pfizer’s tofacitinib.

There are already many drugs available for rheumatoid arthritis such as methotrexate and the antibody drug Humira, but they often aren’t enough to control the disease in many patients.

JAK inhibitors block proteins called Janus kinases, or JAKs, which are linked to the inflammation process. This different method of acting on the immune system provides an alternative treatment strategy for rheumatoid arthritis. As an added bonus, JAK inhibitors don’t need to be injected like antibody drugs such as Humira do.

However, filgotinib’s safety profile seemed to be the sticking point with the FDA. The US agency snubbed the drug because it wants data on how harmful the drug is to the testicles and sperm of male patients. The data will come from two ongoing phase II trials, planned to finish in January 2021. Furthermore, the FDA expressed concern over the safety of one of the doses the partners chose in their trials. Abi-Saab told me that Gilead is now evaluating the points in the FDA letter, and considering their next steps.

So why did Japan and Europe differ from the FDA in this decision?

“In general, the FDA seems more conservative on decisions like this,” said Mike Plevier, a biotech investor who has owned Galapagos stocks since 2015.

Plevier noted that in the case of other JAK inhibitors in the market, the FDA has approved the drugs, but also gave them black box warnings about potential side effects.

“Maybe there are some things discussed which are not shared,” he continued.

What is clear is that the FDA rejection of Galapagos’ lead drug caused a 24% drop in the company’s stock price within 24 hours. The approvals in the EU and Japan caused the price to rise again by around 6% a few days after the announcement, but it’s yet to see a full recovery.

“Short term, for sure this is a big setback,” said Plevier. “But the approvals in Japan and the EU boost confidence that Gilead and Galapagos will bring [filgotinib] to the US market as well in a competitive way.”

Rheumatoid arthritis is only one of many potential inflammatory diseases in the crosshairs of JAK inhibitors. Filgotinib, for example, is in clinical development for conditions such as ulcerative colitis, Crohn’s disease, and psoriatic arthritis.

For Geert-Jan Mulder, Managing Partner at the VC firm Forbion, the rocky road for filgotinib could be partly due to the fact that the normal standard of care for these conditions has got better with new advances over time. New drugs, therefore, have a harder time showing regulators that they are improving the current standard.

Therefore, startups in the inflammatory disease field could face more pressure from investors and regulators to demonstrate that their treatments stand out from what’s already out there, as well as working long-term.

“One needs to show standalone data, or data on top of the standard of care to drive partnering interest or to drive realistic market timelines,” added Mulder.

However, there is major investor interest in companies promising breakthroughs in chronic disease treatments, which brings big funding. Galapagos’ colossal deal with Gilead is only one of many examples of this. Others include the €1B acquisition of US firm Promedior by Roche in February — which centers on treatments for idiopathic pulmonary fibrosis — and an ongoing big pharma appetite for biotechs developing drugs against an inflammatory disease target called NLRP3.

Published by labiotech.eu on October 5, 2020