GE to sell its biopharma business to Danaher for $21.4B 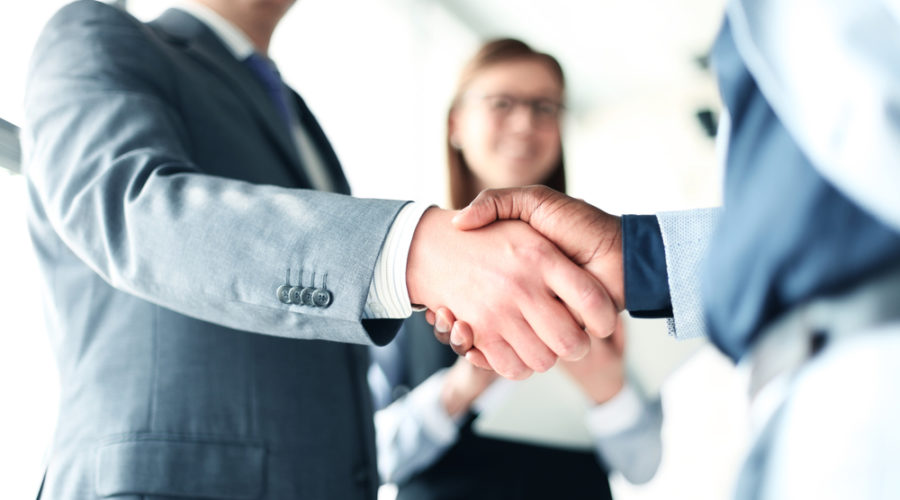 General Electric has moved to sell its growing biopharma manufacturing business to Danaher in a $21.4 billion deal, as the conglomerate looks to slim down its operations and pay off its lingering debt.

The trade represents an early milestone in GE’s strategy to refocus its various businesses under its newly installed chairman and CEO, Larry Culp, who took the reins last September—and who once served as Danaher’s CEO himself, from 2001 to 2014.

Danaher plans to carve out GE’s biopharma activities and operate them as a standalone business. This includes instruments and services used in biologics R&D and manufacturing, as well as the development of cell and gene therapies, such as modular therapy production lines, chromatography hardware, cell culture media and software programs.

The unit is expected to bring in about $3.2 billion in 2019 sales, with about three-quarters considered recurring revenue partly linked to its consumable products and single-use technologies. The two companies aim to close the deal in the fourth quarter of this year, with Danaher hoping to see about $100 million in cost synergies over the three years to follow.

The acquisition would also provide an “excellent complement” to Danaher’s current biologics manufacturing work, with an opportunity to provide end-to-end bioprocessing solutions to GE Biopharma’s customers, President and CEO Thomas Joyce said in a statement.

“We expect GE Biopharma to advance our growth and innovation strategy in an important and highly attractive life science market,” Joyce said, with the new purchase slotting in next to the company’s Pall, Beckman Coulter, Leica Microsystems and Sciex businesses.

GE, meanwhile, will hold on to the rest of its $17 billion healthcare business—for the time being.

“We are retaining full flexibility for growth and strategic optionality with one of the world’s leading healthcare companies, and we are pleased that our BioPharma colleagues will join a strong, established team at Danaher,” Culp said in a statement. “A more focused portfolio is the right structure for GE, and we have many options for maximizing shareholder value along the way.”

GE had once planned to spin off its healthcare unit as a whole, into a 52,000-employee company with a potential enterprise value topping $70 billion. Last December it was reported that GE had filed a confidential IPO set for early 2019—but that’s now unlikely to happen following the new deal with Danaher, Culp told CNBC.

Published by FierceBiotech on February 15, 2019