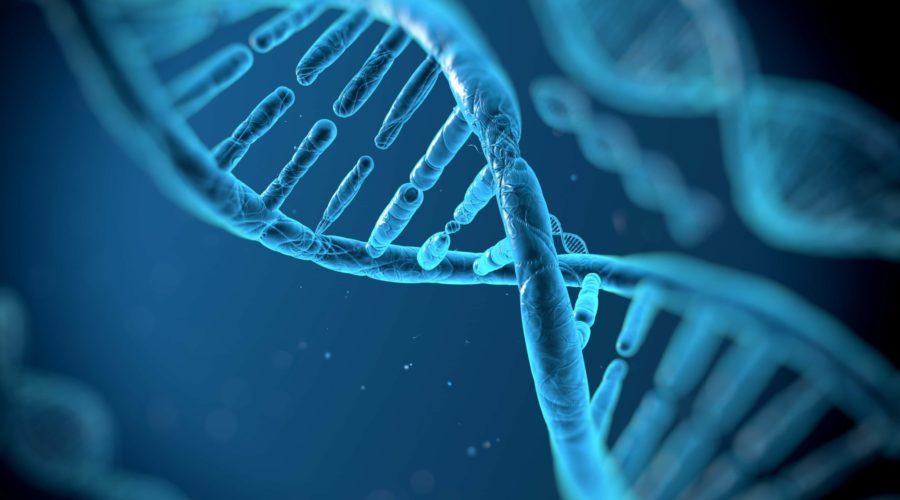 Finnish researchers at the University of Eastern Finland and the University of Oulu have discovered of a new type of gene mutation that reduces fear and anxiety, and increases social interaction. The researchers employed gene manipulation technology to remove the P4h-tm gene from the mouse genome and found an unexpected change in mouse behaviour.

P4h-tm knockout mice showed striking courage and a lack of learned helplessness compared to congenic wild-type mice with a functional P4h-tm gene. The results were published in Neuropharmacology.

The researches assessed the mice with a large behavioural test battery that included a novel type of test for the panic reaction. The mice were placed in an air-tight box that was first filled up with regular room air, then with 10% carbon dioxide.

An elevated concentration of carbon dioxide induces an innate freezing reaction that is thought to resemble the feeling of suffocation in patients suffering from panic attacks. P4h-tm knockout mice displayed substantially less freezing than control mice in response to carbon dioxide exposure.

Further, the study found a connection between brain anatomy and the behavioural phenotype: the expression of the P4h-tm gene was especially high in the amygdala that plays a key role in controlling emotional reactions, including fear and anxiety.

The physiological role of the P4H-TM protein remains elusive despite years of intensive research, but it is assumed to have other effects on cellular biology besides adaptation to varying oxygen levels.

The researches also tested the inactivation of three other known prolyl-4-hydroxylases in separate mouse lines. These mice did not show abnormal behaviour in the above-mentioned tests.

“Our findings are really interesting, but based on a recent international study led by the University of University, we know that the deficiency of the P4H-TM gene results in severe developmental defects in humans,” Professor Heikki Tanila from the University of Eastern Finland notes and continues: “However, in light of present knowledge, we cannot tell whether these harmful effects arise from embryonal development or whether they would also appear if the function of the P4H-TM protein was inhibited in the adult age.”

“We could best find an answer to this question by using conditional gene inactivation in which the gene could be turned off at any desired age,” Dr Henri Leinonen, the first author of the article, concludes. “In an ideal experiment, P4h-tm would be turned off only in the amygdala of an adult mouse,” Dr Leinonen adds.

Although the striking effect of P4h-tm gene knockout on the emotional reactions of mice is still far away from therapeutic application, it can before long lead to the discovery of neurochemical mechanisms that regulate emotions, and can help to develop novel antianxiety and antidepressant drugs.

Published by ScienceDaily on May 2, 2019