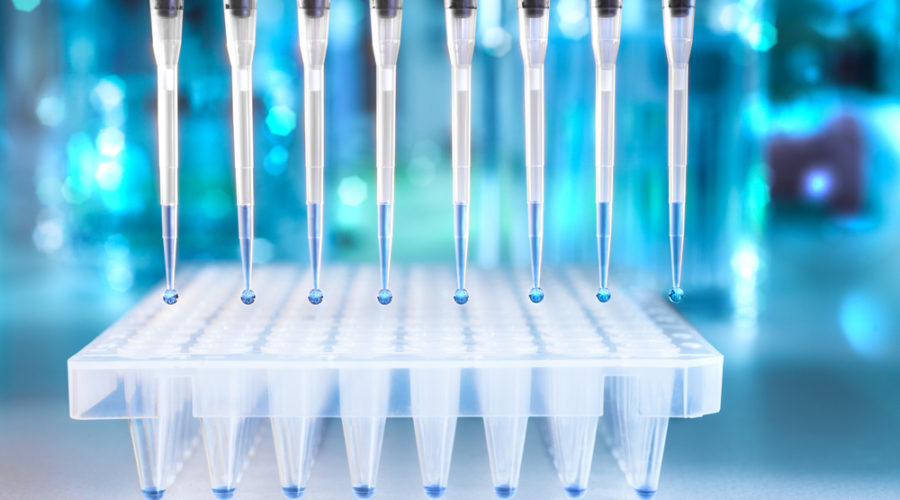 Rapidly progressing gene therapy development could push more biotechs to invest in their own manufacturing capabilities over outsourcing to contract services companies, particularly as the number of products entering late-stage testing and nearing commercialization grows.

“Greater competition for existing manufacturing capacity likely will result in higher costs or scarcer supplies for customers, and companies may need to make investments into manufacturing technologies — or purchases of companies for their manufacturing expertise — to ensure they are able to compete for gain an edge over other players,” according to a recent PwC report on gene therapy.

Executives at gene therapy biotechs BioMarin Pharmaceutical, MeiraGTx and Audentes Therapeutics acknowledged similar pressures at a gene therapy summit in New York hosted by Jefferies, an investment bank. All three have invested in their own internal manufacturing.

While the gene therapy field has notched major advances in the past few years, broader questions around commercialization have caught up with many public companies in the space.

As of the beginning of October, shares in at least 26 gene therapy biotechs were trading lower than a year ago, reflecting a combined loss in market value approaching $18 billion.

How those companies transition from initial in-human testing to larger studies or, potentially, commercial sale is a major question for investors. Typically, smaller drugmakers can turn to contract manufacturers for help, a practice now made routine for small-molecule or biologic drugs.

That’s also been the case in gene therapy, yet a limited supply of CMOs capable of producing gene therapy product could force biotechs to invest earlier in manufacturing than they otherwise might.

Indeed, capacity to produce high-quality gene therapy product at scale is just as important as the design of the product itself, wrote analysts at Piper Jaffray in a recent investor report.

“A vast majority of companies rely on contract manufacturing organizations to fill this role,” they wrote. “However, with the recent explosion of gene therapy programs, a shortage of CMOs and human capital has resulted, driving many companies to bring manufacturing in-house.”

In its report, PwC tracked 120 gene therapy studies initiated over the past two years, compared to the 68 begun in 2015 and 2016. Counting cell therapy products like CAR-T along with gene therapy, there are now 30 products in Phase 3 testing, according to PwC.

CMOs have responded to this demand by investing heavily in new facilities, and via acquisitions like Thermo Fisher’s deal for Brammer Bio and Catalent’s buy of Paragon Bioservices.

Rather than wait for capacity to open up, though, some biotechs like Bluebird bio, Sarepta Therapeutics and Orchard Therapeutics are investing millions of dollars in their own facilities, too.

BioMarin and Audentes, meanwhile, noted at the event held by Jefferies the risk of giving up trade secrets when working with a CMO — a concern that’s more pronounced when manufacturing is as critical to the product as it is in gene therapy.

Audentes began developing in-house production capacity four years ago, and BioMarin also has its own facility.

Both companies, along with Sangamo Therapeutics and Meira GTx, said they were considering having a second facility ready to avoid manufacturing interruptions, according to Jefferies analysts.

Published by Biopharmadive.com on October 11, 2019
Image by Shutterstock