Getting to the Root of Aging through Ribosomes 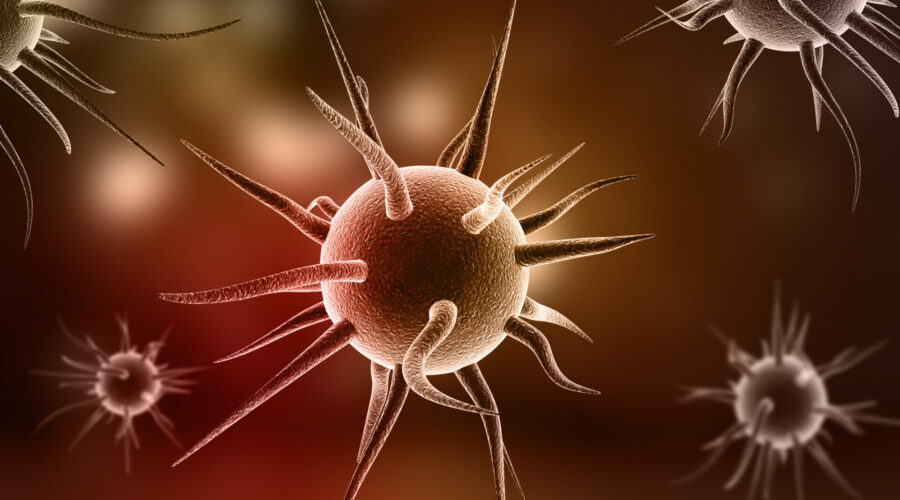 3D render of an abstract medical background with virus cells

Aging leads to a decline in cellular fitness and loss of optimal protein function. The mechanisms underlying how aging causes proteins to aggregate have not been fully understood. Using models of human aging, yeast and roundworms, researchers at Stanford University have traced this problem in aging to age-dependent impairment of the machinery that produces new proteins.

The findings are published in the journal Nature in a paper titled, “Aging exacerbates ribosome pausing to disrupt cotranslational proteostasis.”

“Aging is accompanied by a decline in cellular proteostasis, which underlies many age-related protein misfolding diseases,” the researchers wrote. “Yet, how aging impairs proteostasis remains unclear. As nascent polypeptides represent a substantial burden on the proteostasis network, we hypothesized that altered translational efficiency during aging could help to drive the collapse of proteostasis. Here we show that aging alters the kinetics of translation elongation in both Caenorhabditis elegans and Saccharomyces cerevisiae. Ribosome pausing was exacerbated at specific positions in aged yeast and worms, including polybasic stretches, leading to increased ribosome collisions known to trigger ribosome-associated quality control (RQC).”

Through a combination of experiments and computational data analysis, researchers found that ribosome function degrades with age in both organisms. The increased load of defective proteins with age overwhelms the protective quality control failsafes that would otherwise prevent protein aggregation.

“We’ve known that protein aggregation with age is a problem linked to many diseases. At the moment, treatments try to address it by trial-and-error testing,” said Kevin Stein, PhD, lead author of the paper and a former postdoctoral scholar in the Frydman lab. “Getting down to the basic biology of these diseases, and understanding what mechanisms cause them, can help us make better decisions about what therapies could be effective before we test them.”

“One of the most vulnerable and key times in the life of a protein—where it’s most prone to misfolding—is when it’s made,” said Judith Frydman, PhD, who is a professor of biology and of genetics, Stanford University.

The researchers used a technique called ribosome profiling, which allowed them to see exactly how ribosomes are moving on the messenger RNA during the act of translation. They observed in older cells ribosomes periodically moved more slowly and decreases in ribosome performance aligned with increases in the aging-dependent aggregation of misfolded proteins.

“There is a two-pronged situation where aging leads to increased stalling and increased ribosome collisions, but the cell loses the safety net to deal with it,” explained Stein.

The researchers hope their findings of aging in yeast, C. elegans, and other organisms will translate also to humans.

“This is only the beginning of a very fascinating future,” said Fabián Morales-Polanco, PhD, a co-author of the research and a postdoctoral scholar in the Frydman lab. “We set a precedent for something new, and there are millions of questions—and probably hundreds of papers—that will follow.”