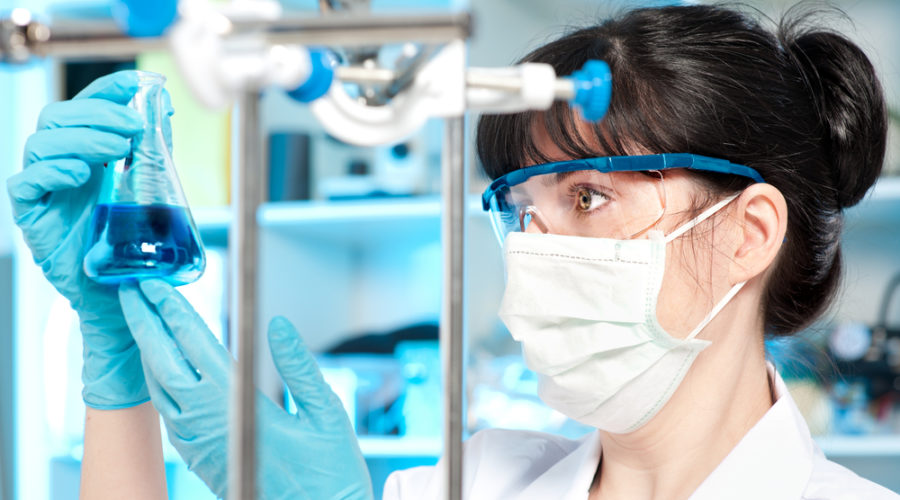 Once a leader among drugmakers looking to treat a common liver disease known as NASH, Gilead has fallen behind this year as its most advanced drug failed a couple late-stage clinical trials. On Monday, the biotech reported another study misfire, reaffirming its weakened position in the field.

The latest negative study, called ATLAS, tested three Gilead drugs alone and in combination in patients with advanced NASH, or nonalcoholic steatohepatitis. Results showed none of the treatment arms outperformed placebo on the study’s main goal, which was a significant increase in the proportion of patients who experienced a one-stage-or-greater improvement on fibrosis without their NASH worsening.

There were some positive findings, though. On secondary goals related to fibrosis and liver function, researchers saw significant improvements when patients were given the combination of Gilead’s firsocostat, an acetyl-CoA carboxylase inhibitor, and cilofexor, a farnesoid X receptor agonist. Merdad Parsey, Gilead’s chief medical officer, said the company is still analyzing the data, but intends to talk with regulators about next steps for its drugs.

The other drug ATLAS tested was Gilead’s most advanced NASH candidate, selonsertib, which inhibits a protein involved in immune system responses. Wall Street analysts wrote how they weren’t surprised by the ATLAS readout, having lost confidence in the trial’s likelihood of success after Gilead announced in February and April that selonsertib failed two late-stage studies.

Amid these setbacks, one of the bigger uncertainties now surrounding Gilead is whether NASH will be a priority moving forward. A recent deal with Glympse Bio suggests Gilead sees this area as a long-term investment. And yet, executives didn’t talk much about NASH on the company’s most recent earnings call.

“You have to pick your best horses,” Salim Syed, an analyst at Mizuho Securities USA, recently said of Gilead. “And I think right now there are probably opportunities outside of NASH that make more sense.”

Aside from NASH, Gilead has invested in building out its oncology and hematology business. Daniel O’Day, the Roche veteran who took over as Gilead CEO earlier this year, affirmed in May that cell therapy would remain to be a “critical piece” of the company’s oncology strategy. He made those comments while announcing that Kite Pharma had been separated from the core company to operate more efficiently.

Immunology has also become a central part of Gilead’s future, underscored by the $5 billion research pact inked with Galapagos in July.

Gilead is under significant pressure to make sure these bets pay off, given that its hepatitis C business continues to decline and its HIV drugs, while market leaders, are facing new competitors from GlaxoSmithKline and Merck & Co.

According to analyst estimates, NASH represents a multibillion-dollar market opportunity. But it’s also proven a difficult area of drug development because of the varied factors that can cause a patient to develop it. So far, Intercept Pharmaceuticals is the only company to have succeeded in a late-stage trial — and even then, just one-in-four patients given the high dose of its drug hit the trial’s primary endpoint.

NASH also presents diagnostic and insurance challenges that don’t yet have clear solutions.

Gilead said it will present further results from ATLAS at an upcoming medical conference. Depending on how they look, it’s feasible that the company could forge ahead with the firsocostat and cilofexor combination, bolstered by the positive secondary endpoints it achieved.

But that path isn’t guaranteed. Geoffrey Porges of SVB Leerink notes that “if the combination can be advanced into a single relatively small pivotal trial, with this study providing regulatory support to the application, Gilead may continue to invest in its development.”

“However, given the company’s greater interest in oncology than hepatology, it seems possible that further investments in NASH will be limited or small, with the available capital and expenses being part of an overall re-deployment into oncology and other areas such as fibrosis,” Porges wrote in a Dec. 16 note to investors.

Mizuho’s Syed, discussing ATLAS in a November interview, also described the trial’s success or failure as a potential trigger for a broader reevaluation.

“If ATLAS doesn’t fall in their favor, it would probably dissuade them from pursuing NASH,” Syed said.

NASH is a form of liver damage that comes not from alcohol or infection, but from a buildup of fat. Over time, the fat can cause tissue scarring, cirrhosis and the need for liver transplant. There are currently no therapies approved to treat the disease, though Intercept Pharmaceuticals could change that as early as next year with its drug obeticholic acid, sold as Ocaliva for another liver disease.

Published by Biopharmadive.com on December 16, 2019
Image by Shutterstock