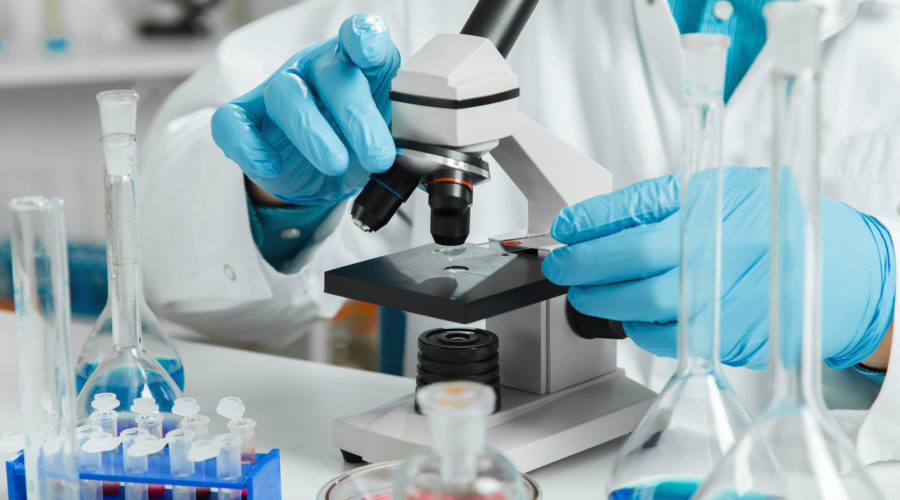 Advanced engineered cell therapies are an area of great promise for treatments of diseases ranging from cancer to diabetes. In order to be useful in the clinic, genetic control over the cells is needed. Now, researchers have created a system for gene editing that can be triggered by a compound found in green tea.

The engineered cells, which successfully treated diabetes in mice and macaque monkeys that drank green tea, could potentially be used as a remotely controlled and easy-to-follow therapy for diabetes in humans. They could also be used for various other applications, such as guiding CRISPR gene editing and conducting digital computations.

The work is published in a paper titled “A green tea–triggered genetic control system for treating diabetes in mice and monkeys” in Science Translational Medicine.

The authors noted that the translation of many promising cell-based technologies into the clinic is currently limited by a lack of remote-control inducers that are safe and can be tightly regulated. In recent years, researchers have made progress in refining the control of cell therapies, which have shown promise for diseases such as cancer. Cell therapies often use a compound to trigger cells to secrete a specific therapeutic, but existing triggers such as antibiotics can have side effects or may be unsafe for long-term use.

Seeking a safer trigger, Jianli Yin and colleagues in the lab of Haifeng Ye, PhD, professor in the school of Life Sciences in East China Normal University, turned to green tea, a popular beverage around the globe that contains a metabolite called protocatechuic acid (PCA). The team developed a control system by engineering cells to respond to PCA. They constructed multiple genetic control technologies that could toggle a PCA-responsive on/off switch based on a transcriptional repressor from Streptomyces coelicolor and showed how these technologies could be used as implantable biocomputers in live mice to perform complex logic computations that integrated signals from multiple food metabolites.

The team demonstrated that PCA-controlled switches can be used for guide RNA expression–mediated control of the CRISPR-Cas9 systems for gene editing and epigenetic remodeling. The scientists were able to use their PCA-responsive cells to perform more targeted CRISPR gene editing and as “cellular computers” to process input signals and perform logic computations.

Published by Genengnews.com on October 25, 2019
Image by Shutterstock