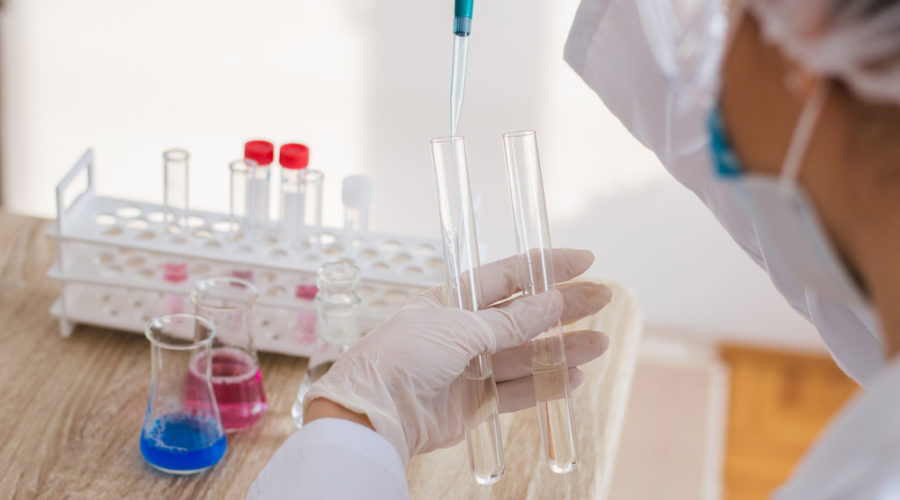 Harvard University scientists are teaming up with the Guangzhou Institute of Respiratory Disease with a $115 million boost from the China Evergrande Group. The five-year research collaboration aims to find new therapies against the novel coronavirus, with the U.S. efforts being led by Harvard Medical School and the Harvard T.H. Chan School of Public Health

and the medical school acting as a centralizing hub that will bring together biotechs and life science researchers to focus on the problem.

The Chinese efforts, meanwhile, will be led by the Guangzhou Institute and Zhong Nanshan, a pulmonologist and epidemiologist who heads up the Chinese 2019-nCoV Expert Taskforce and is director-general of the China State Key Laboratory of Respiratory Diseases. The two groups will share the $115 million from the China Evergrande Group, a residential property developer in China.

“We are confident that the collaboration of Harvard and Guangzhou Institute of Respiratory Disease will contribute valuable discoveries to this worldwide effort,” said Harvard University President Larry Bacow.

“We are grateful for Evergrande’s leadership and generosity in facilitating this collaboration and for all the scientists and clinicians rising to the call of action in combating this emerging threat to global well-being.”

Full details are yet to be shared, but, according to the collab, the goal is to better understand the basic biology of the virus in order to detect and kill/prevent it. The focus is on therapeutics, diagnostics and prophylaxis. This comes as a growing number of biotech companies, from GlaxoSmithKline, Gilead Sciences and Eli Lilly to Moderna, are ramping up efforts with other global firms and government agencies to try to stop the spread of the virus. The number of cases globally has this week surpassed 80,000, with around a 2% death rate, although exact figures are still difficult to fully tease out.

Over the past week, however, infection rates have shot up, with South Korea, Italy and Iran now scrambling to stop a greater spread after major spikes in these regions over the weekend. Japan is also warning against a similar, rapid spread as shares slumped in the country, with a similar downturn for shares hitting Wall Street and London.

Published by fiercebiotech.com on February 25, 2020
Image from Shutterstock