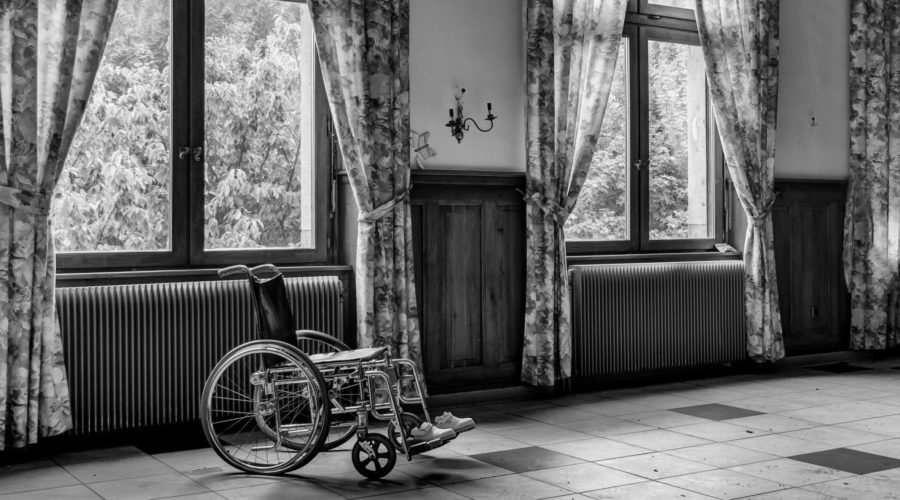 An abnormality in the SOD1 gene is linked to some inherited cases of amyotrophic lateral sclerosis (ALS). So could turning off the mutated gene halt the disease? An international research team led by the University of California San Diego School of Medicine showed the potential of that strategy in mice by using a gene therapy approach.

A one-time injection of a gene-silencing RNA delivered by an adeno-associated virus (AAV) vector into the spinal cord prevented the onset of ALS in presymptomatic mice, and it blocked disease progression in rodents that had already developed symptoms. The team reported the findings in the journal Nature Medicine.

The SOD1 gene codes for an enzyme called superoxide dismutase. Normally, the enzyme breaks down superoxide radicals that are produced during cell metabolism. But in ALS, SOD1 mutations can create misfolded SOD1 protein, as toxic oxygen molecules persist, leading to the death of motor neurons.

Other researchers had tried delivering shRNA-bearing vectors into the blood via intravenous injection. In mouse models of ALS, disease progression was indeed slowed, but the approach only extended survival by about three months. In a more recent study, scientists used intrathecal injection into the cerebrospinal fluid, but the animals lived only two months longer despite being treated immediately after birth.

For the current study, the UCSD researchers injected the shRNA-containing AAV therapy into the spinal subpial space at cervical and lumbar spine levels.

The team observed impressive results. Remarkably, SOD1-mutated mice treated before disease onset never developed disabilities related to motor neuron functions when followed to an average age of 462 days. That means they didn’t lose functions like grip strength or orientation reflexes. The control animals, by contrast, started showing symptoms at about 306 days and reached the end-stage of ALS about three months later.

In mice that had already entered the symptomatic stage, the injection also blocked disease progression and further motor neuron degeneration, the team reported.

“At present, this therapeutic approach provides the most potent therapy ever demonstrated in mouse models of mutated SOD1 gene-linked ALS,” the study’s senior author, Martin Marsala of UCSD, said in a statement.

Several other strategies have been developed aimed at decreasing the production of mutated SOD1 protein. Swiss biotech Neurimmune has a recombinant antibody called α-miSOD1, which the company developed based on memory B cells that are found in healthy elderly people and that protect against misfolded SOD1. In mouse models of ALS, the drug extended the animals lives by up to two months.

Marsala and colleagues now plan to run additional studies of their spinal subpial shRNA approach in a large animal model to determine the optimal, safe dosage of the treatment.

“In addition, effective spinal cord delivery of AAV9 vector in adult animals suggests that the use of this new delivery method will likely be effective in treatment of other hereditary forms of ALS or other spinal neurodegenerative disorders that require spinal parenchymal delivery of therapeutic gene(s) or mutated-gene silencing machinery, such as in C9orf72 gene mutation-linked ALS or in some forms of lysosomal storage disease,” Marsala said in the statement.

Published by Fiercebiotech.com on January 3, 2020
Image by Shutterstock