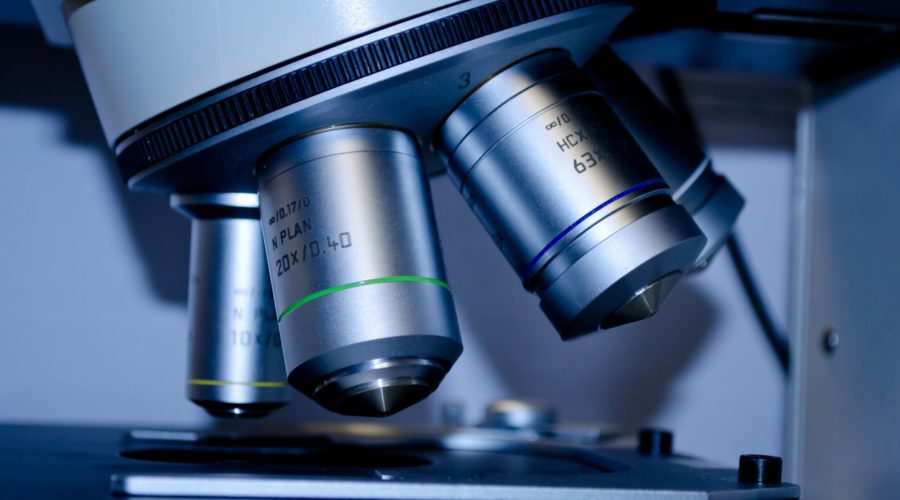 Researchers at University of California San Diego School of Medicine have discovered how a new immune system works to protect bacteria from bacteriophages (phages), viruses that specifically infect bacteria. This new system is unusual in that it works by abortive infection — the infected bacterial cell self-destructs to keep the infection from spreading to other cells.

The pair of papers, published January 10, 2020 by Molecular Cell, provides new information that could be employed to improve treatment of multidrug-resistant bacterial infections by refining phage therapy or even purposefully triggering bacterial self-destruction.

“Abortive infection is an old concept, but it’s still controversial — a bacterial cell essentially takes one for the team, killing itself rather than being used to produce more phages,” said senior author Kevin Corbett, PhD, associate professor of cellular and molecular medicine at UC San Diego School of Medicine.

“It’s been debated whether or not it’s logical, from an evolutionary standpoint, for single-celled organisms to do this. But if we think of bacteria as a cooperative community, a biofilm, rather than as individual cells, it makes sense.”

Corbett’s lab wasn’t always focused on bacteria. They typically study how mammalian cells divide to give rise to sperm and eggs, a process called meiosis. One aspect of meiosis that particularly interests them is how a specific protein family, called HORMA proteins, help maintain the stability of the genome during this specialized cell division. But when a 2015 study published by National Institutes of Health bioinformaticians predicted that some bacteria might also produce HORMA proteins, and that these proteins might be involved in a new kind of immune system, Corbett was intrigued.

“I’m a basic scientist, and I’m particularly interested in evolutionary connections between proteins and pathways that you would never expect to be related,” said Corbett, who is also a visiting scientist at the San Diego Branch of the Ludwig Institute for Cancer Research. “So I wondered, what could these proteins be doing in bacteria?”

Almost 75,000 different bacteria have had their genomes sequenced. Of those, Corbett said this new defense system is found in approximately 10 percent. His team cloned the system, now called CBASS, into a laboratory strain of E. coli that is usually sensitive to phage infection. “We were thrilled to find that CBASS provided nearly absolute immunity to phages,” Corbett said.

Digging deeper, the team went on to unravel a number of biochemical and structural details about the CBASS defense system, which contains several proteins. They found that the HORMA proteins sense the infection, then stimulate a second protein to synthesize a second messenger molecule. This molecule in turn activates a nuclease enzyme that destroys the bacterium’s own genome, killing the cell and also keeping the phage from replicating and infecting other cells.

After falling out of favor a century ago, phages are once again being explored as a therapy for multidrug-resistant bacterial infections. According to Corbett, researchers including those at the UC San Diego Center for Innovative Phage Applications and Therapeutics might be able to use this new mechanistic information on bacterial immune systems to fine-tune phages to evade these systems, making phage therapies more effective.

“On the other hand, if we can find a way to activate this system with a drug, we might be able to get CBASS-containing bacteria to kill themselves,” he said. “Doing something like that really requires that we have a clear understanding of the detailed mechanisms at play.”

But first, Corbett said, the biggest question is understanding the sheer variety of CBASS systems.

“We’ve studied just one of more than 6,000 distinct CBASS systems, each of which encodes a different set of infection sensors, signaling proteins and effector proteins like the nuclease in our system. Understanding how these different sets of parts work together, and how bacteria have mixed and matched them as they’ve evolved, will give us a more complete picture of how it all works, and how we might best intervene.”

Published by Sciencedaily.com on January 10, 2020
Image by Pexels