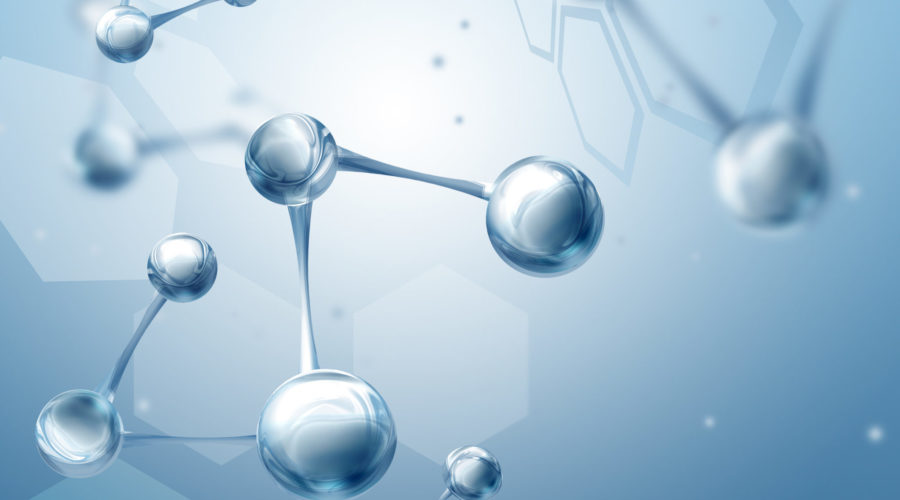 Northwestern Medicine scientists have discovered a new phenomenon in the brain that could explain the development of early stages of neurodegeneration that is seen in diseases such as ALS, which affects voluntary muscle movement such as walking and talking.

The discovery was so novel, the scientists needed to coin a new term to describe it: mitoautophagy, a collection of self-destructive mitochondria in diseased upper motor neurons of the brain that begin to disintegrate from within at a very early age. Upper motor neurons in the brain are responsible for initiating muscle movement and relaxation and are one of the first to break down in neurodegenerative diseases.

The study will be published on November 7 in the journal Frontiers in Cellular Neuroscience.

The phenomenon is observed mainly in one of the most common pathologies observed in neurodegenerative diseases, TDP-43 pathology, which is seen in more than 90% of ALS cases. When a pathology is present in the body, it indicates that something is wrong or functioning abnormally.

“I think we have found the culprit that primes neurons to become vulnerable to future degeneration: suicidal mitochondria,” said senior study author Hande Ozdinler, associate professor of neurology at Northwestern University Feinberg School of Medicine. “The mitochondria basically eat themselves up very early in the disease. This occurs selectively in the neurons that will soon degenerate in patient’s brains.”

Using a process called immuno-coupled electron microscopy, the scientists investigated the cellular events that go wrong inside the neurons that become vulnerable to disease. After analyzing more than 200 neurons, they observed the self-destruction of mitochondria only in the diseased neurons, and especially within the context of TDP-43 pathology.

Mitochondria are powerhouses of the cell that create and maintain energy in the cells. In the diseased upper motor neurons, mitochondria self-destruct first by elongating, then forming a ring-like structure, until they finally disintegrate from the inside out.

It is a type of degeneration never been seen before, and it is different from previously described stages of mitochondrial degeneration.

The study analyzed mitochondria in the upper motor neurons of three different mouse models of ALS at only 15 days old — equivalent to a toddler in humans. While the study was in mice, Ozdinler and her team showed many times before that the upper neurons even in different species are almost identical at a cellular level, especially within the context of TDP-43 pathology.

These self-destructive mitochondria could become a future target for drug therapies to treat ALS and other neurodegenerative diseases in which a person’s movement is affected, Ozdinler said. They are currently working with drug companies to see if drugs used for human patients with mitochondrial disease could in fact improve the health of diseased motor neurons.

The research was supported by the Les Turner ALS Foundation and the National Institutes of Health.

Published by Sciencedaily.com on November 07, 2019
Image by Shutterstock