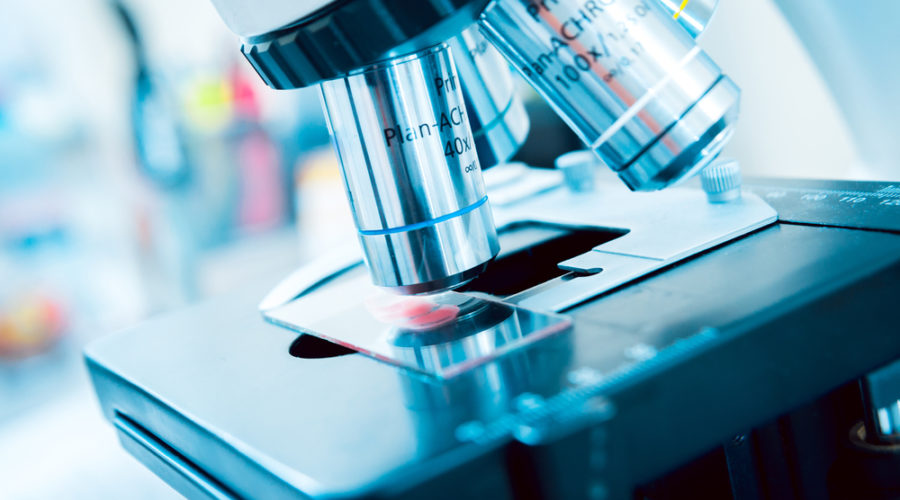 Some of the same mutations allowing humans to fend off deadly infections also make us more prone to certain inflammatory and autoimmune diseases, such as Crohn’s disease. In a Review published November 27 in the journal Trends in Immunology, researchers describe how ancestral origins impact the likelihood that people of African or Eurasian descent might develop immune-related diseases. The authors also share evidence that the human immune system is still evolving depending on a person’s location or lifestyle.

“In the past, people’s lifespans were much shorter, so some of these inflammatory and autoimmune diseases that can appear in the second half of life were not so relevant,” says first author Jorge Dominguez-Andres (@dominjor), a postdoctoral researcher at Radboud Institute for Molecular Life Science in the Netherlands. “Now that we live so much longer, we can see the consequences of infections that happened to our ancestors.”

One of the body’s best defenses against infectious diseases is inflammation. Dominguez-Andres and senior author Mihai Netea, a Radboud University immunologist and evolutionary biologist, compiled data from genetics, immunology, microbiology, and virology studies and identified how the DNA from people within different communities commonly infected with bacterial or viral diseases was altered, subsequently allowing for inflammation. While these changes made it more difficult for certain pathogens to infect these communities, they were also associated with the emergence — over time — of new inflammatory diseases such as Crohn’s disease, Lupus, and inflammatory bowel disease.

“There seems to be a balance. Humans evolve to build defenses against diseases, but we are not able to stop disease from happening, so the benefit we obtain on one hand also makes us more sensitive to new diseases on the other hand,” says Dominguez-Andres. “Today, we are suffering or benefiting from defenses built into our DNA by our ancestors’ immune systems fighting off infections or growing accustomed to new lifestyles.”

For example, the malaria parasite Plasmodium sp. has infected African populations for millions of years. Because of this, evolutionary processes have selected people with DNA that favors resistance to infections by causing more inflammation in the body. In doing so, this has also contributed to making modern Africans prone to developing cardiovascular diseases, such as atherosclerosis, later in life.

Dominguez-Andres and Netea also write about how the early-human ancestors of Eurasians lived in regions still inhabited by Neanderthals and interbred. Today, people with remainders of Neanderthal DNA can be more resistant against HIV-1 and ‘staph’ infections, but are also more likely to develop allergies, asthma, and hay fever.

The negative side effects of changes in each population’s immune systems are a relatively recent finding. “We know a few things about what is happening at the genetic level in our ancestry, but we need more powerful technology. So, next generation sequencing is bursting now and allowing us to study the interplay between DNA and host responses at much deeper levels,” says Dominguez-Andres. “So, we are obtaining a much more comprehensive point of view.”

These technologies are also revealing how our immune systems are evolving in real time because of modern lifestyle changes. African tribes that still engage in hunting have greater bacterial gut diversity than urbanized African-Americans that eat store-bought foods. Also, changes in hygiene patterns seen in the last two centuries have improved sanitation, drinking water, and garbage collection, and have led to reduced exposure to infectious pathogens relative to previous times. As humans move toward processed foods and stricter hygiene standards, their bodies adapt by developing what researchers call “diseases of civilization,” such as type 2 diabetes.

Moving forward, Dominguez-Andres and Netea will expand their research to communities that fall outside African and Eurasian populations. “So far, all of the studies we went through are focused on populations with European and African descent, but they must also be extended to indigenous and other populations to improve the representation of human genetic diversity,” says Dominguez-Andres. “Lifestyles and ecologic natures can really differ and influence immune responses. So, more work needs to be done.”

This work was supported by a Spinoza Grant of the Netherlands Organization for Scientific Research and an ERC Advanced grant.

Published by Sciencedaily.com on November 27, 2019
Image by Shutterstock