Illuminating the growth of new tissue 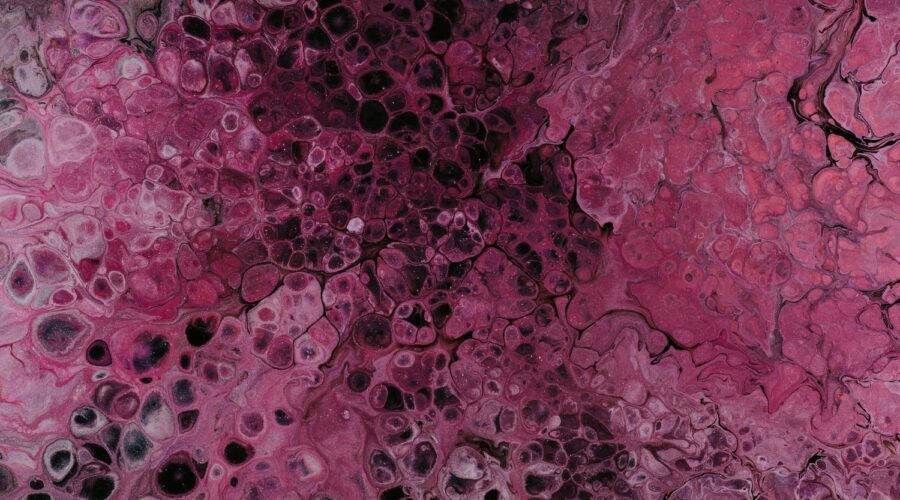 Collagen is the most abundant protein in the human body. It makes up a third of protein content and single strands assemble to form stable fibres that give structure to connective tissue such as skin, tendons, cartilage and bones. Researchers at ETH Zurich have now developed a multi-component molecule that interacts with collagen and can be used to illuminate new tissue growth in the body.

Our bodies start producing more collagen as wounds heal – or as tumours grow. During this process, the fibrous collagen molecules cross-link to create stable fibres. This requires LOX enzymes, which oxidise certain sites in the collagen molecules. Subsequently, the chemically altered sites on different collagen strands react with each other, causing the strands to fuse together.

Led by Professor Helma Wennemers, a professor at the Laboratory of Organic Chemistry at ETH Zurich, the team of researchers developed a sensor molecule with inducible fluorescence. The molecule itself isn’t fluorescent, but after reacting with the LOX enzyme, it begins to light up. In this way, the sensor molecule acts as a marker for LOX activity. Next, the scientists combined this molecule with a short fibrous peptide similar to collagen. They conjugated this peptide with a what is known as a reactive group that reacts with collagen only if the latter has been oxidised.

In collaboration with researchers from the group led by Sabine Werner, Professor of Cell Biology, the scientists conducted experiments with mice whose skin had been injected with the multi-component molecule. They also performed in vitro experiments with tissue sections. Their investigations revealed that the molecule anchors itself to collagen fibres where new tissue is being formed. And it lights up when new tissue starts growing and the LOX enzyme is being formed. “Thanks to its modular design with three components – the sensor, the peptide and the reactive group – our system is exceptionally specific and precise,” says Matthew Aronoff, senior scientist in Wennemers’ group and lead author of the study.

Applications in oncology and wound healing

Because new tissue forms primarily at the edges of tumours as they grow, one application for the new molecule is in biopsy examinations to show the boundaries of a tumour. “One of our visions is that surgeons will one day use this molecule in an operating theatre when removing a tumour,” Wennemers says. The molecule would show surgeons the boundary of the tumour and help them to remove it entirely.

Other potential applications for the new marker molecule are in the field of wound healing, for example to investigate tissue formation in general or healing disorders in patients suffering from diabetes or other diseases. Such questions are also addressed within the framework of the interdisciplinary skin research project Skintegrity, in which ETH Zurich is involved.

Having applied for a patent for their system, the scientists are currently exploring various options for bringing it to market and developing it for a wider range of applications.

Are you looking for a new job in the Biotechnology field so that you can contribute to the Life Sciences as well? Have a look at our vacancy page here!