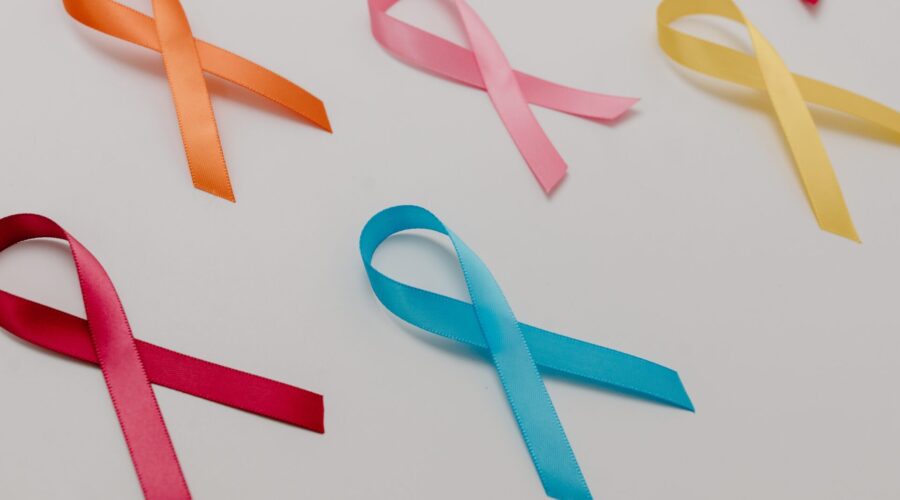 The EU has followed the FDA in granting market approval to Kimmtrak, the first-ever bispecific drug based on a cancer-hunting protein called a T-cell receptor (TCR). These regulatory wins by the UK firm Immunocore pave the way for other treatments deploying TCRs.

TCRs have become a hot topic in immuno-oncology. Many companies are developing cancer cell therapies where T cells are modified to carry these immune proteins — known as TCR-T therapies. TCR-T therapies can potentially sniff out a wider range of cancers than approved CAR-T therapies, which are currently limited to tackling rare forms of blood cancer.

A drug developed by the UK-based biotech Immunocore, named tebentafusp, demonstrates the potential of a different approach: using the TCR as part of a bispecific protein drug that seeks out cancer cells and activates nearby T cells to kill the tumor.

The FDA greenlit tebentafusp in January this year for the treatment of the eye cancer metastatic uveal melanoma. The EMA gave the drug a positive opinion in February and the European Commission has followed up this week with a full approval. Until the approval of tebentafusp, marketed as Kimmtrak, there were no treatments for this type of cancer; healthcare professionals have often resorted to using treatments known to work against skin melanoma, with limited success.

According to a public statement by Bahija Jallal, Immunocore’s CEO, the approval is “a historic step as the first-ever TCR therapy to be approved in the EU.” The company is now awaiting approval for Kimmtrak from the UK, Canada, and Australia.

The approvals were based on results from a phase III trial testing Kimmtrak against the investigator’s choice of treatments in boosting survival from metastatic uveal melanoma. One common drug in the investigator’s choice was the blockbuster checkpoint inhibitor pembrolizumab (Keytruda). The overall survival of patients given Kimmtrak was 73%, outperforming 59% in the control group.

Related Content
Forcefield Therapeutics Launched to Treat Heart Attacks with Protein DrugsJONATHAN SMITH25 APRIL 2022Valneva’s Covid-19 Vaccine Reaches UK Market with EU In SightsJONATHAN SMITH20 APRIL 2022
Kimmtrak isn’t the first bispecific drug in the market to activate T cells against tumors — Amgen’s antibody blinatumomab (Blincyto) is approved by the FDA to tackle forms of blood cancer. But Kimmtrak is the first to deploy TCRs, which can seek out cancer targets hidden within cells. In comparison, antibody drugs and CAR-T therapies are typically limited to hunting cancer targets on the cell surface.

“Uveal melanoma is a challenging tumor where neither chemotherapy nor checkpoints have had much benefit,” said Jallal. “For oncology in general, we have now shown two major ways to redirect the immune system — antibodies and now TCRs.”

The success of Kimmtrak establishes a precedent for other TCR drugs in the pipeline. In terms of TCR bispecifics, Immunocore is testing Kimmtrak for the treatment of skin melanoma in phase I/II, in addition to other TCR bispecific candidates for other types of solid tumors.

“History has shown that when a new modality is validated, there are frequently many follow-on companies,” said Jallal. “One would expect more interest in the field of TCR fusion proteins.”

A Flourish hierarchy chart
In the future, TCR bispecifics may extend beyond cancer and into other therapy areas. Immunocore is working on TCR bispecific treatments for chronic hepatitis B and HIV infections. Additionally, the firm is aiming to retool the TCR bispecifics to selectively suppress the immune response in autoimmune diseases.