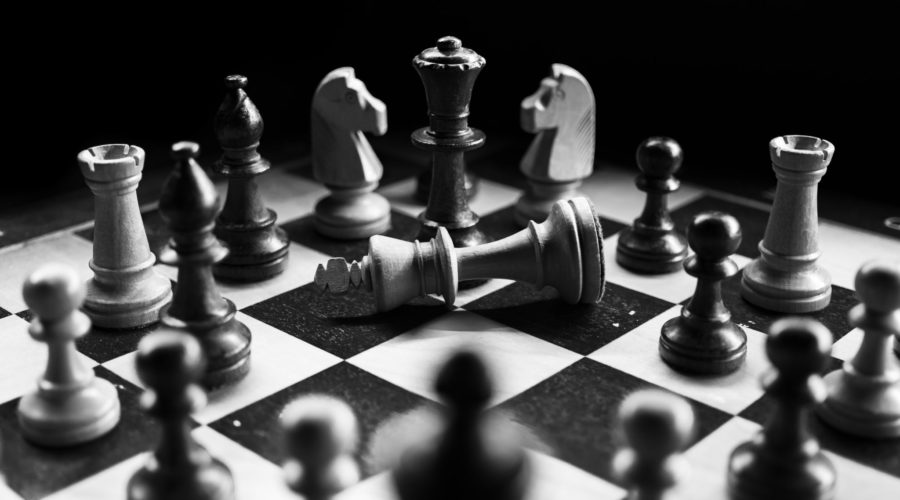 Brain signals called sharp wave ripples (SPW-Rs) are believed to support memory consolidation. A team led by researchers at the New York University (NYU) School of Medicine found that artificially changing the length of SPW-Rs could improve short-term memory in rats, offering a potentially new approach for treating memory disorders such as Alzheimer’s.

The team found that when they lengthened SPW-Rs in rats, the ability of the animals to complete tasks requiring short- and mid-duration memory improved. In people, such memories might include visiting a new place and being able to remember how to get there, for example. The researchers, who published their findings in the journal Science, hope future studies could reveal new strategies for altering SPW-Rs with drugs.

For their study, the NYU team designed mazes for rats, rewarding them with sugary water when they found the correct route. That route shifted between the left and right arms of the maze. So, to get the reward, the rodents had to use their short-term memory to find their way by pursuing the opposite path they had used in a previous trip through the maze.

Nerve cells send out electrical impulses to relay complex information and coordinate memories. This “firing” of signals creates SPW-Rs that can be shown graphically on an electroencephalogram. Rather than randomly stimulating ripples, the researchers doubled the duration of spontaneous SPW-Rs that the rats’ brain cells were making when performing navigation tasks.

Turns out, rats with extended SPW-Rs were 10% to 15% better at finding the reward than rats without the altered signals were, the team reported. What’s more, the extended ripples recruited slower-firing neurons into their sequences. The researchers had previously shown that the slower neurons are better at changing their properties when something new is learned than fast-firing neurons are.

“Our study is the first in our field that made artificial changes to intrinsic neuronal firing patterns in the brain region called the hippocampus that increased the ability to learn, instead of interfering with it like previous attempts,” the study’s lead author György Buzsáki said in a statement.

Buzsáki’s research could spark new ideas for tackling Alzheimer’s, which is often marked by disruptive short-term memory loss. Clinical studies in Alzheimer’s have suffered numerous setbacks lately. Biogen and Eisai were forced to cap phase 3 development of their anti-beta amyloid drug aducanumab, adding to a long list of failed attempts in the amyloid arena.

Meanwhile, some academic scientists are pursuing new ideas for treating Alzheimer’s. For example, a Stanford University team recently found that dampening a B-cell receptor called CD22 might improve cognitive function. Another group at the University of Florida pointed to soluble versions of Toll-like receptors as a promising way to reduce amyloid plaque buildup and brain inflammation.

To test their hypothesis that longer SPW-Rs are beneficial for memory, the NYU team lengthened them in rats using an invasive procedure. “Our next step will be to seek to understand how sharp wave ripples can be prolonged by non-invasive means, which if we succeed would have implications for treating memory disorders,” the study’s first author Antonio Fernandez-Ruiz said.