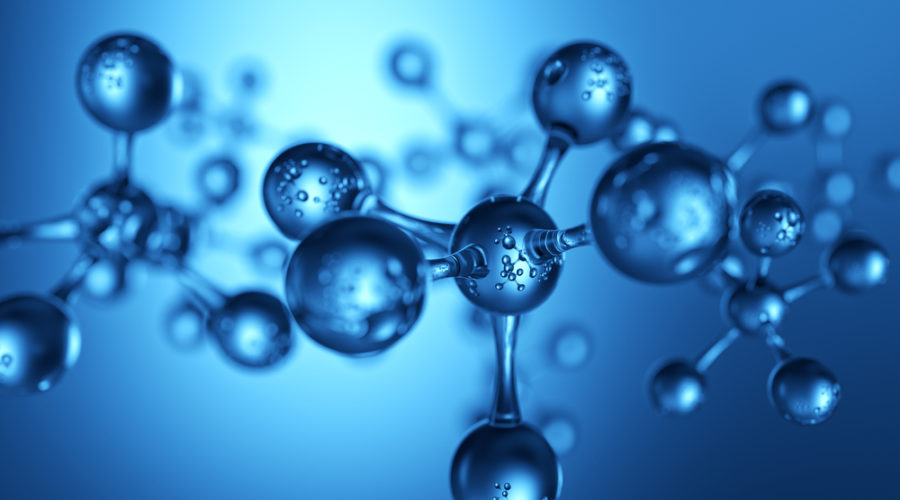 Suppressing the natural age-related increase in neuronal excitation lengthens the lives of worms, and there are indications that the same may be true for mice and humans.

A study of nematode worms, mice, and humans indicates that, across the animal kingdom, with aging comes more neural activity and when this natural increase is limited, individuals may live longer. The research, published in Nature highlights a conserved transcription factor called REST that may be central to regulating this age-related neuronal activity.

“This is a very interesting paper that provides food for thought and . . . stimulates the field of aging research,” says developmental biologist Shin-ichiro Imai of Washington University School of Medicine in St. Louis who was not involved in the study.

“It’s an intriguing idea that as people get older our neurons may actually become more active and that simple inhibition of this activity might be sufficient to lengthen lifespan,” adds Joy Alcedo, who studies aging in worms and fruit flies at Wayne State University and also did not participate in the research.

As people age, the expression pattern of genes in their brains alters in a non-random way such that the young and the elderly can be distinguished by their transcription signatures, says neurologist and geneticist Bruce Yankner of Harvard Medical School who led the study. Of course, all elderly people are not the same—some are healthy, some less so—and Yankner and colleagues were interested in whether certain expression signatures correlated with such differences.

Rather than separating elderly people into particular groups based on health, longevity, or any other parameter, the researchers let the data do it for them. They ran RNA sequencing reads—acquired from the frontal cortices of hundreds of deceased elderly subjects—through a computational process called “unsupervised hierarchical clustering, . . . [in which] the computer iteratively decides who is closest to whom,” explains Yankner. As a result, the transcript profiles “spontaneously partitioned out into people less than about 80 [years old] and people greater than about 85 or 90,” he says. Moreover, “that partitioning was observed in three separate cohorts, so it’s fairly reproducible.” he adds.

Examining the key gene expression differences between the two groups, the team found that people who lived longer tended to have fewer transcripts for genes involved in neural excitation and synaptic function than those who died younger.

For their studies to move beyond this intriguing correlation, the team turned to model animals. The nematode worm Caenorhabditis elegans is a particularly handy organism for aging research, explains Yankner, because “they live only three weeks or so.” His group found that the neurons of older worms tended to have faster firing rates than those of younger worms, but that, in a mutant worm with dramatically increased lifespan, neuronal activity was “almost silent,” says Yankner. “It was the mellowest worm you could imagine.” Furthermore, using drugs that inhibited neural activity caused wildtype worms to live much longer.

“I personally think that’s a very striking result,” says neuroscientist Li-Huei Tsai of MIT who was not part of the research team. “Lifespan, when you think about it, is something very mysterious. You would think that it possibly involves a lot of different things. But look, there is just one thing that [the researchers] modulate and that’s enough to change lifespan.”

Using genetic tools to switch off excitatory or inhibitory neurons in the worms also led to longer or shorter lifespans, respectively, as did boosting or suppressing the levels of a transcription factor called SPR-4.

SPR-4 is the worm equivalent of a mammalian factor called REST—a transcriptional repressor that turns off neural genes. Importantly, in the human subjects, levels of REST protein were far higher in people who lived to 100 or more compared with those who died between 70 and 80 years of age. And, in mice genetically engineered to lack REST, brain scans revealed a global increase in neuronal activity. The effects of REST on mouse longevity, however, were not examined.

“If these authors could show lifespan extension . . . when they enhance the levels of REST in the mouse brain, then that would be more comparable to [humans]” than the worm studies, says Imai. But, as he points out, longevity experiments in mice, which can live two or three years, is more difficult than it is in nematodes.

If such a result can be confirmed and the mechanisms understood, says Imai, then that would open the door for potential manipulations of the system and “anti-aging interventions may not be science fiction for long.”

Published by The-scientist.com on October 16, 2019
Image by Shutterstock