Intra-Cellular roars back on success in bipolar depression 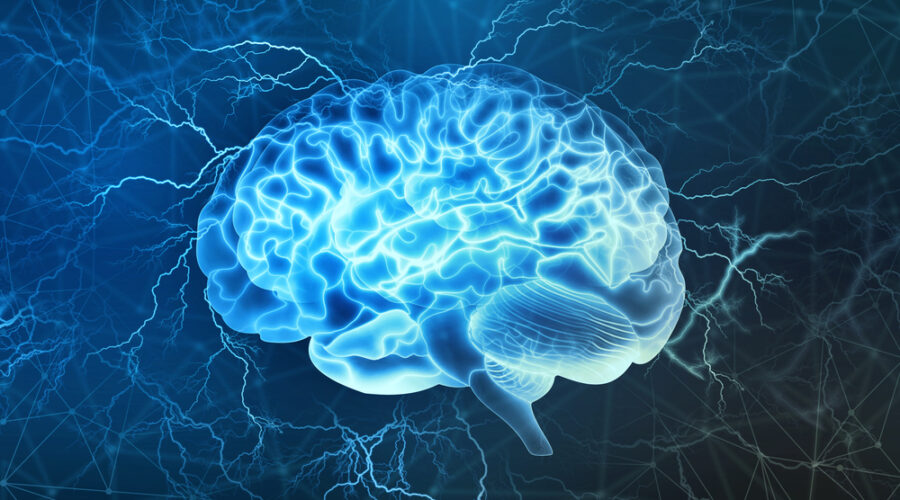 Given how challenging it is to develop brain drugs, Intra-Cellular’s victory comes as a surprise. Its drug had stumbled once already, missing the primary goal of a late-stage bipolar depression study last year, and investors were apparently braced for another setback. Jefferies analysts wrote to clients that Wall Street had pegged the odds of the drug succeeding in this illness at 25%.

The positive results, therefore, could refuel optimism in Intra-Cellular and lumateperone. Company shares, which have been on a rollercoaster ride over the past year, swung back up Wednesday morning to trade at nearly $32 apiece. That price point reflects an almost 75% increase from Tuesday’s close.

Intra-Cellular’s trial, called Study 402, evaluated lumateperone both by itself and as an adjunctive therapy to the depression drugs lithium and valproate. In addition to the observed effects on depression scores, the company said its treatment was well-tolerated, with drowsiness, dizziness and nausea the most common side effects. Adverse events were mostly mild to moderate and similar to those seen in prior studies.

Taken together, the data from Study 402 and a prior successful trial should support lumateperone’s approval in bipolar depression and “solidify [its] place as a future treatment of choice among branded antipsychotic therapies,” RBC Capital Markets analyst Brian Abrahams wrote in a Sept. 9 note to clients.

Abrahams went on to write that, while difficult to compare across trials, lumateperone’s effect as a monotherapy seems to be in line with Allergan’s marketed drug for bipolar depression, Vraylar, and slightly lower than what’s been seen when Sunovion Pharmaceuticals’ Latuda is used as an adjunctive therapy. In 2019, Allergan recorded $858 million in net revenue from Vraylar, up 76% from the prior year.

On a Tuesday call with investors, Intra-Cellular executives said the Food and Drug Administration indicated they would be able to submit lumateperone for approval both as a monotherapy and as an adjunctive therapy. CEO Sharon Mates said they have the data necessary to file an application. The company is evaluating plans for another ongoing clinical trial, called Study 403, which is testing lumateperone as a monotherapy for bipolar depression.

Also on the call was Roger McIntyre, a professor of psychiatry and pharmacology at the University of Toronto who has received consulting or speaking fees from a series of neuroscience drug developers, including Intra-Cellular, Allergan, Sunovion, Pfizer and Neurocrine.

McIntyre said that, considering the guidelines for treating bipolar depression, “the evidence base supporting lumateperone would make it a first-line treatment” for adults with the disorder.

McIntyre also said, over the more than two decades that he’s treated bipolar depression patients, he’s seen about 65% to 70% of those given valprate or lithium continue to be affected by symptoms that reduce their quality of life and function.

Most existing therapies can cause significant weight gain too. That lumateperone doesn’t seem to have this issue makes it even more appealing, according to McIntyre.

Published by biopharmadive.com on September 9, 2020