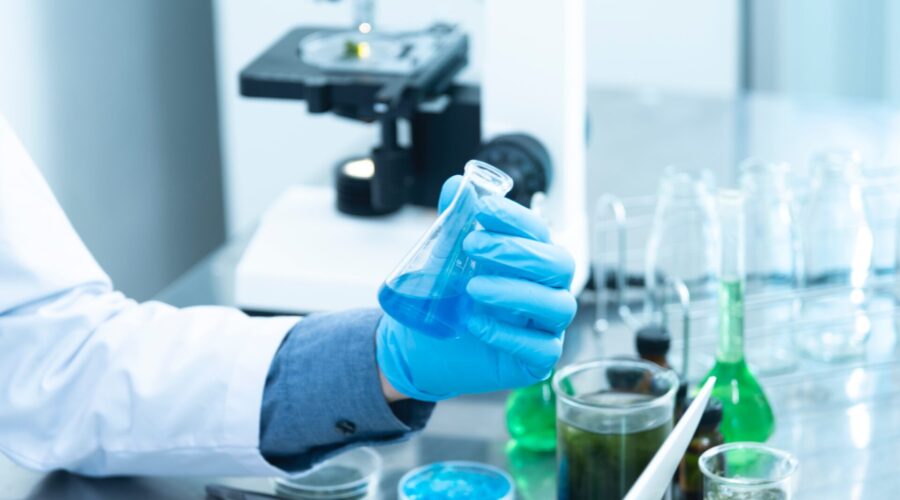 Kezar Life Sciences’ hopes for zetomipzomib to become a catch-all drug for inflammatory disease may have been stunted earlier in the year, but new phase 2 data suggest the therapy is still in play to treat lupus nephritis.

Top-line results from the midstage MISSION study showed that 11 of 17 patients (64.7%) achieved an overall renal response of 50% or greater reduction in urine protein to creatinine ratio (UPCR) compared to baseline after 24 weeks. The treatment consisted of receiving a weekly 60 mg dose of zetomipzomib subcutaneously—after an initial dose of 30 mg—in addition to stable background therapy.

The results sent Kezar’s shares through the roof, up more than 94% to $11.23 in premarket trading Tuesday, compared to $5.78 at close.

Six patients (35.2%) also achieved the study’s secondary endpoint of a complete renal response, which was measured as an absolute reduction in proteinuria values to a UPCR of 0.5 or less, with preserved renal function, corticosteroid use of 10 mg or less and no use of prohibited medication. Lupus nephritis increases the risk of end-stage renal disease that requires dialysis or kidney transplantation.

The average daily dose of the corticosteroid prednisone taken by participants was reduced from 19.2 mg to 9.1 mg at the end of treatment, the biotech noted.

Zetomipzomib continued to demonstrate a favorable safety and tolerability profile for administration over the six-month treatment period, Kezar added. Adverse events were generally mild to moderate, with the most common being injection site reaction, fever, headache or nausea with or without vomiting.

Two patients experienced serious adverse events in the study. One participant had an acute protracted migraine related to zetomipzomib but completed their treatment, while the other discontinued their therapy following worsening pulmonary arterial hypertension, a urinary tract infection and an acute kidney injury, which were all deemed unrelated to the drug.

Based on the results, Kezar will continue developing zetomipzomib for patients with lupus nephritis as well as “evaluate development opportunities for systemic lupus erythematosus,” Kezar Chief Medical Officer Noreen Henig, M.D., said in a statement.

“Zetomipzomib appears to be immunomodulatory, well-tolerated and steroid-sparing—all important attributes for patients with autoimmune disease who are often young and active,” Henig added.

Kezar originally pitched zetomipzomib, also known as KZR-616, as a pipeline-in-a-drug in the belief that inhibiting the immunoproteasome offers a way to go beyond treating inflammatory diseases one cell or cytokine at a time. While AbbVie’s Humira acts on TNF-alpha, Roche’s Actemra acts on IL-6 and so on, through the cells and cytokines relevant to inflammatory diseases, Kezar saw zetomipzomib as a way to target the various cells and cytokines through a single molecule.

But the theory that zetomipzomib can restore normal immune responses without immunosuppression and modulate multiple drivers of inflammation took a hit in May, when Kezar revealed the prospect failed to move the needle in a phase 2 clinical trial for the uncommon inflammatory diseases dermatomyositis and polymyositis. The readout left the biotech pinning its hopes for the drug on the lupus nephritis indication.