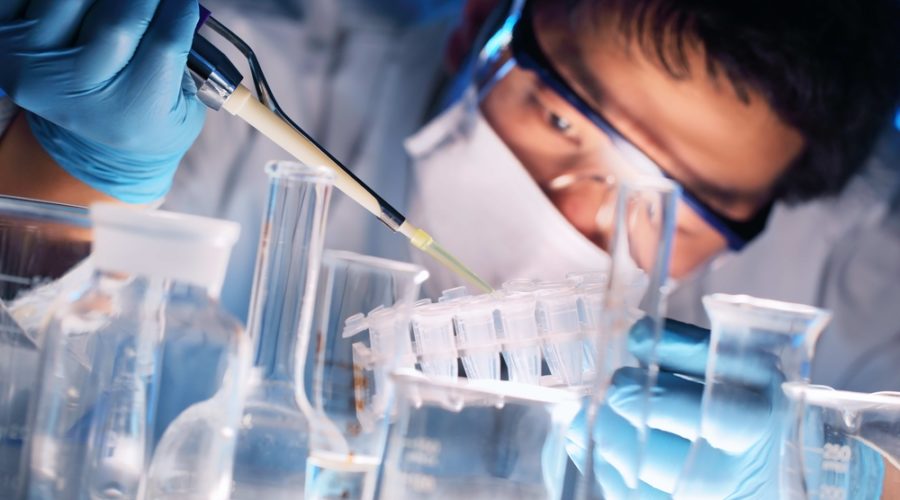 Last year, Eli Lilly spent $1.6 billion to get its hands on Armo Biosciences and its lead asset, pegilodecakin. That drug flopped.

To be fair to Armo and Lilly, the target was tough, arguably the toughest cancer market out there: pancreatic cancer, a disease that has seen drug after drug after drug fail to move the needle, with a terrible mortality rate that simply isn’t being beaten back.

With a sense of morose inevitability, Lilly didn’t go against the flow of this dismal tide. In the phase 3 Sequoia trial, the company combined pegilodecakin plus a chemo cocktail and pitted it against that cocktail, known as FOLFOX, on its own, in patients with metastatic pancreatic cancer whose disease had progressed during or following a first-line Gemzar (gemcitabine)-containing regimen.

The breakdown was short: “Sequoia trial did not meet its primary endpoint of overall survival,” Lilly said simply. These are just top-line data; a postmortem is coming down the line.

“Pancreatic cancer has proven to be one of the most difficult tumor types to treat and there have been very few recent treatment advancements in the later-line metastatic setting. We are grateful to the patients, investigators and researchers who participated in the study,” said Maura Dickler, M.D., vice president of late-phase development at Lilly Oncology.

“While we are disappointed by the outcome of the Sequoia study, we look forward to the upcoming results in lung cancer, learning from those results and increasing our understanding of pegilodecakin’s novel mechanism of action in cancer immunotherapy.”

Getting an overall survival benefit in pancreatic cancer was always going to be a near impossible task. This is certainly not the end of the line for the drug: More tests are ongoing for pegilodecakin, a pegylated IL-10, in renal and lung cancers, both on its own and in combo cocktails.

Lung cancer is likely the bigger opportunity, and combining it with checkpoint inhibitors could see it become the backbone of a new combo next-gen therapy. A data readout from its midstage tests here is expected in 2020.

This comes just one day after the U.S. Big Pharma said it was also shuttering its neuroscience R&D site in the U.K., cutting around 80 jobs and moving the leftover staffers and assets to the U.S

Published by Fiercebiotech.com on October 16, 2019
Image by Shutterstock