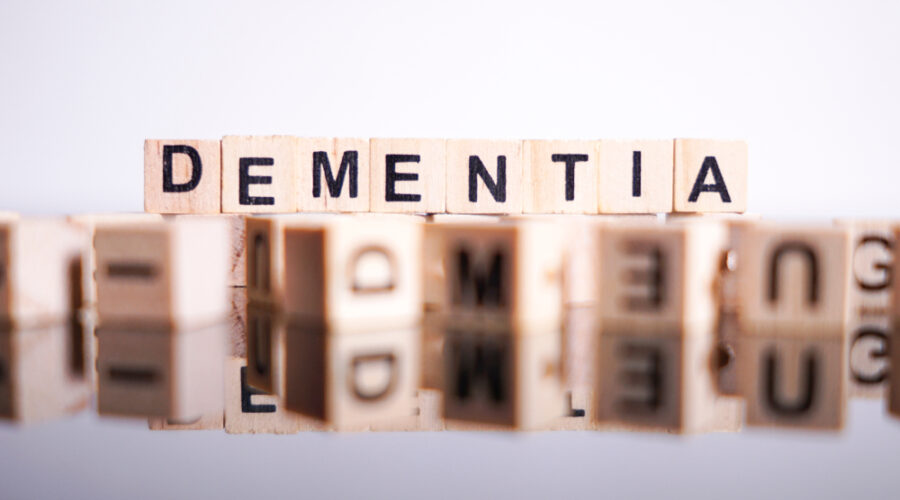 Massachusetts General Hospital’s Rudolph Tanzi, Ph.D., is well known in the Alzheimer’s field for co-discovering genes that, when mutated, cause early-onset disease. Now, his lab is announcing the discovery of 13 additional gene variants that are associated with the brain disorder—and that may inspire new therapies.

A team led by Mass General used whole-genome sequencing to uncover rare genetic variants associated with Alzheimer’s. The 13 newly discovered mutations affected synapses that transmit signals between neurons as well as neuroplasticity, which is the ability of neurons to organize a network. The researchers reported their findings in the journal Alzheimer’s & Dementia.

Alzheimer’s genes have typically been identified through genomewide association studies, which scan the genomes of patients to find variants that occur more frequently in them than they do in the general population. But this method rarely turns up uncommon variants.

So Tanzi’s team decided to perform whole-genome sequencing on 2,247 people from 605 families that had multiple members with Alzheimer’s. They also studied genomic data from an additional 1,669 people.

Tanzi and his colleagues had previously found gene mutations related to the buildup of amyloid in the brain—a hallmark of Alzheimer’s. They also discovered 30 variants related to brain inflammation. Tanzi even co-founded a company, Prana Biotechnology, that sought to reduce amyloid in the brain by balancing zinc and copper, but the drug failed in phase 2 trials. (Prana since changed its name to Alterity Therapeutics.)

Tanzi believes the 13 newly discovered variants could be vital, because they provide the first genetic links between Alzheimer’s and the loss of synapses and neuroplasticity.

“With this study, we believe we have created a new template for going beyond standard [genome-wide association studies] and association of disease with common genome variants, in which you miss much of the genetic landscape of the disease,” said Tanzi, vice chair of neurology and director of Mass General’s genetics and aging research unit, in a statement.

Tanzi and his co-researchers have developed 3D cell cultures and brain organoids that mimic Alzheimer’s. They are now planning to use those tools to study how neurons that have any of the 13 newly discovered mutations behave. They believe their discoveries could point the way to novel drugs to treat the disease.

Is your organisation looking for top talent who isn’t afraid to come with innovative ideas to discover new breakthroughs? Click HERE!