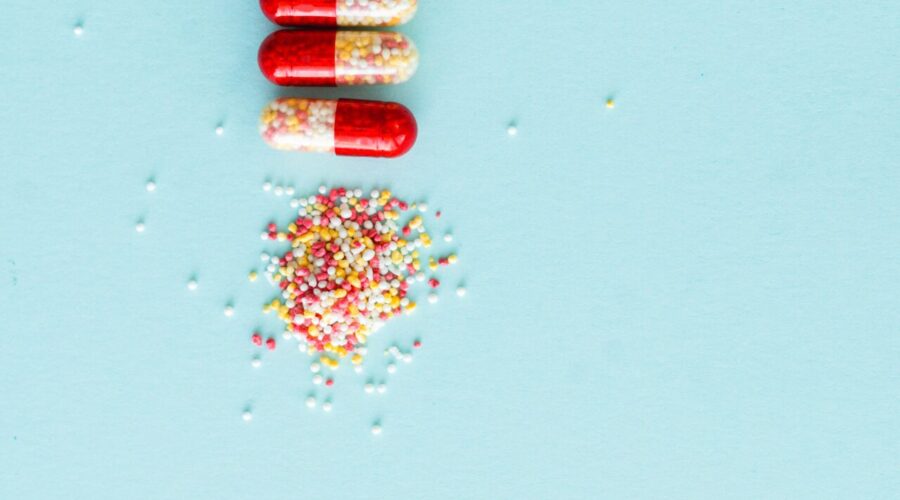 A recent study conducted by researchers at Philipps-University Marburg, University Hospital Würzburg, and the Leeds-based company 4D Pharma showed that metabolites produced by the gut bacteria Megasphaera massiliensis made CAR-T cell therapies better at targeting solid tumours in mice. 4D Pharma is developing a strain of the bacteria as a drug candidate and has previously shown it can induce cancer-killing T cells to shrink tumours in mice.

The research team focused on CD8 T cells, a type of immune cells that attack and kill viruses and tumours. In the paper, the team cultured M. massiliensis  to produce two metabolites called pentanoate and butyrate. They then exposed a population of unmodified CD8 T cells that naturally target cancers to these metabolites in the lab, which boosted the tumour-killing prowess of these T cells in mouse models of melanoma and pancreatic cancer.

The researchers next did the same thing to CAR-T cells, which are genetically engineered to kill cancer cells more effectively than regular T cells. The team found that pentanoate significantly increased their tumour-killing capability.

While the metabolites could one day be used to manufacture better CAR-T cell therapies, they aren’t likely to be delivered directly as a cancer treatment, says Maik Luu, Principal Investigator at University Hospital Würzburg. “Their availability is restricted since body cells can use them as an energy source,” he notes. Additionally, a lot more testing is required to know whether delivering M. massiliensis as a live therapeutic could benefit patients undergoing CAR-T.

“CAR-T is a very exciting area, but there have been challenges,” says Alex Stevenson, 4D Pharma’s CSO. “At the moment, it’s basically just for blood cancers, they don’t appear to work too well in solid tumours.”

The company identifies single species of gut bacteria with therapeutic properties, and the study’s successful use of M. massiliensis metabolites in shrinking solid tumours seems to support this approach. “What we’re doing is directly increasing the effectiveness of the T cells through a single strain,” says Stevenson.

A more advanced single-strain cancer therapy developed by 4D Pharma is based on the species Enterococcus gallinarum. The treatment is being tested in combination with the checkpoint inhibitors Keytruda in phase II and Bavencio in phase I for solid tumours, in addition to a combination with radiotherapy and as a monotherapy in two other clinical trials.

Other microbiome companies are pressing forward with their own cancer therapies. Paris-based Enterome announced this month it had begun dosing patients in its second cancer immunotherapy program for patients with B cell malignancies. Unlike 4D Pharma’s specific-strain approach, Enterome is building peptide therapies that mimic the way certain bacteria interact with the body.

When beneficial bacteria escape the gut, memory T cells target amino acid sequences specific to the bacteria to drive them back. CEO Pierre Belichard says Enterome has screened thousands of such sequences to find ones that closely resemble human tumour-associated antigens. Two of the company’s assets are cancer vaccines built on combinations of these epitopes.

“And it works,” says Belichard, according to early data from an ongoing phase II study for its lead asset in patients with glioblastoma. “We have demonstrated that we can induce a very strong immune response, which is not only directed against bacterial epitopes, but the human amino acids.’

Enterome and its partner Bristol-Myers Squibb are testing its lead candidate as a monotherapy and in combination with Opdivo, both in glioblastoma and a separate trial for patients with adrenal tumours.

The CAR-T cell therapy study conducted by 4D Pharma reinforces other research linking the gut microbiome with the human immune system, and with cancer immunotherapy responses more specifically. For example, checkpoint inhibitors have shown impressive efficacy, albeit limited to a minority of patients. This explains why 4D Pharma, Enterome, and at least six more microbiome companies have launched combination trials, hoping to broaden the patient pool of approved checkpoint inhibitors.

If these approaches continue to progress, it would be welcome news for the European cancer immunotherapy space, where T cell therapy companies have largely lagged behind their US counterparts. Most approved CAR-T cell therapies are sold by firms in the US, and there are none in the late-stage hopper for European companies. Additionally, news of a treatment-related patient death  last year stalled a phase I CAR-T trial for the French firm Cellectis and cast a pall over the field.

One potential bright spot is T-cell receptor (TCR) therapy, which is gaining traction in Europe. One of the most advanced TCR players, Oxfordshire-based Adaptimmune Therapeutics, has its lead TCR cell therapy in pivotal phase II/III trials for rare soft tissue solid tumours, and the company is planning to apply for FDA approval next year.

According to Adaptimmune’s Senior Vice President of Pipeline Research, Karen Miller, the firm is not exploring any microbiome combination therapy approaches at the moment. However, the team expects to see increasing activity relating to the microbiome.

“Obviously we’re extremely interested in anything that is enhancing the quality or the efficacy of our product,” she notes, but mechanistic understandings of what will improve each cancer immunotherapy are not yet in hand.

It may just be a matter of time. “The microbiome is a treasure trove of bioactive molecules,” Luu says.