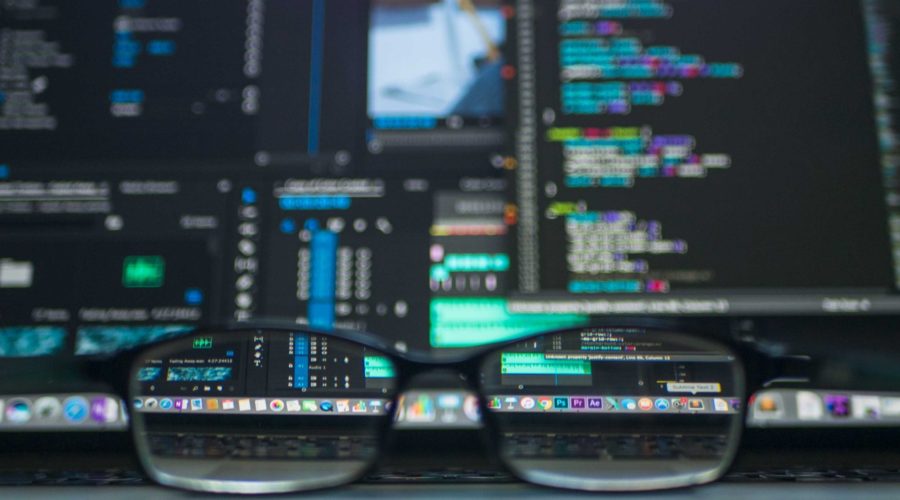 Microsoft aims to bring its coding skills to bear on biotech, with the goal of building an end-to-end platform for programming the biology of living cells to better produce new medicines and potentially materials that could be applicable to a range of industries.

“Programming biology has the potential to solve some of the world’s toughest problems in medicine, and to lay the foundations for a future bioeconomy based on sustainable technology,” Andrew Phillips, Microsoft’s biological computation head,  said in a statement.

Microsoft’s new commitment follows over a decade of research into processing information from biological systems, the company described, with the project’s structure mirroring its Station Q team and work in quantum computing.

With Oxford Biomedica, Microsoft hopes its platform will improve the yield and purity of viral vector delivery systems for gene therapies, help reduce the cost of goods through machine learning and cloud computing.

Oxford will contribute large datasets for analysis for the initial two-year collaboration, while researchers develop in silico models of the biological processes used in manufacturing.

“It builds on our digital framework initiative, established in 2018, and the work underway in our collaboration with Synthace to rapidly and flexibly design, simulate and execute complex experimental designs to develop next generation manufacturing processes, including with stable producer cell lines for lentiviral vectors,” said Jason Slingsby, chief business officer of Oxford Biomedica, which holds a contract with Novartis to supply vector material for its Kymriah gene therapy.

In addition, the former University of Oxford spinout is developing products for Parkinson’s disease in collaboration with Axovant, as well as in ophthalmology with Sanofi, among others.

Synthace will also help Station B develop software for running reproducible experiments across a range of automated lab devices, as well as scale up data generation efforts in computer-aided biology.

Meanwhile, Princeton University will apply Station B’s platform toward the understanding of bacterial biofilms, which can play roles in infection, transmission and antimicrobial resistance.

As Station B’s first academic partner, Princeton researchers will test the proteins produced by cholera bacteria to help form biofilms, which allow the disease to grow almost anywhere and fight off treatments. By genetically programming different proteins to light up, they will be able to measure how and where they are produced, as well as catalogue and build models of their components.

This follows suit among other huge firms looking to add bio to tech, with the likes of Apple, Google and IBM all trying their hand in biology, either on their own or teaming with or financing up-and-coming startups in areas like ageing or cancer.

Published by FierceBiotech on March 12, 2019
Image from Shutterstock