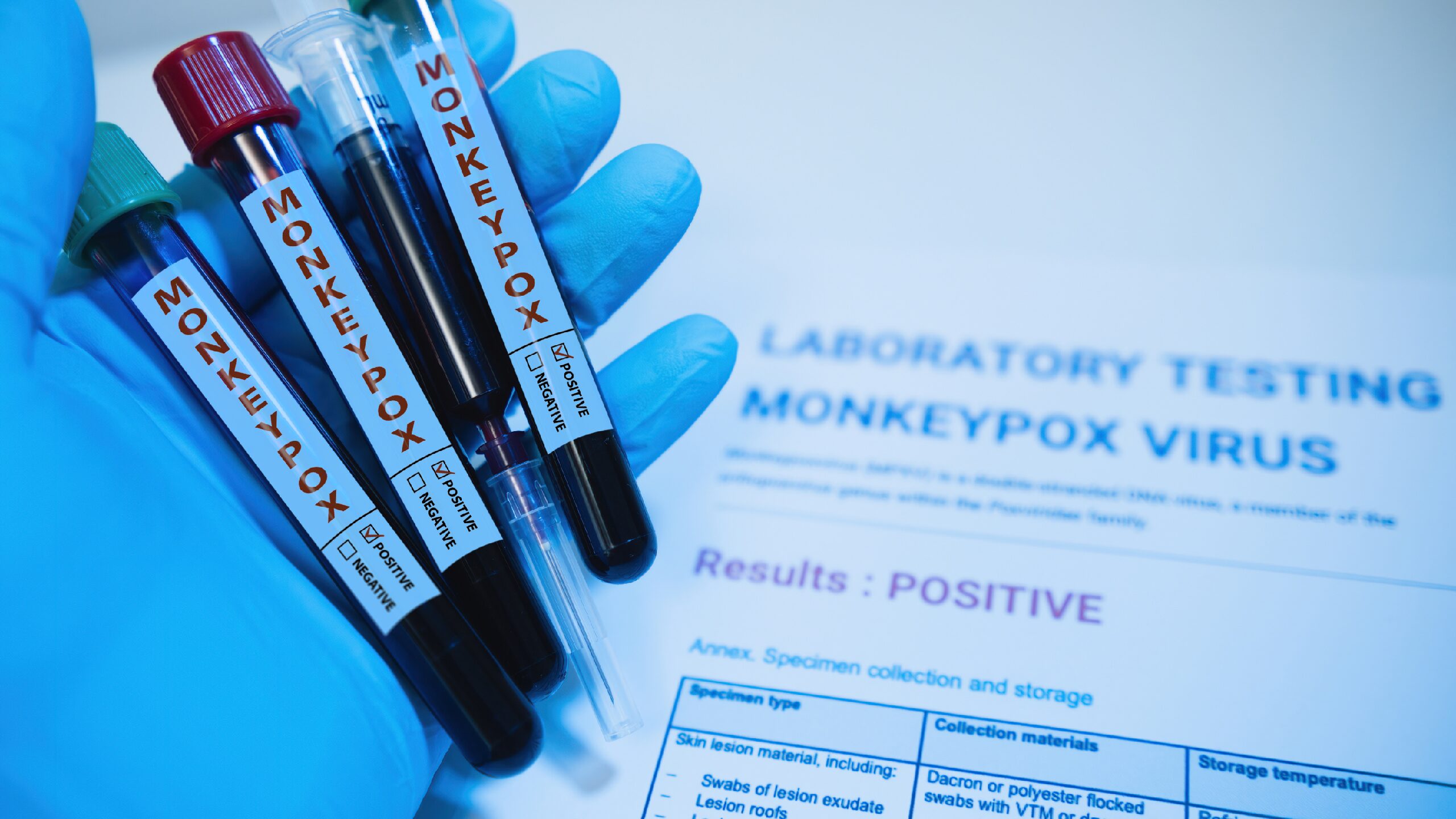 The first syndromic test for monkeypox has been launched by Qiagen. This PCR-based test (the QIAstat-Dx Viral Vesicular Panel RUO) runs on the company’s QIAStat-Dx device and can distinguish between monkeypox and five other pathogens that cause similar symptoms. The test provides results in as little as an hour.

The New Monkeypox Panel: The First Step Toward a Monkeypox Vaccine.

The new panel—which is currently for research use only (RUO)—comes in cartridge form to run on QIAGEN’s QIAstat-Dx automated syndromic testing devices. The panel’s RUO status means it currently can only be used for the surveillance—not screening or diagnosing—of monkeypox cases.

The test will be available for research use by labs that use QIAStat-Dx PCR devices (of which there are more than 3,000). QIAGEN states that the company is ready to apply for clinical use should health authorities, including in the United States and EU, open new diagnostic pathways in light of this public health emergency.

“Monkeypox cases are soaring across the globe with many demographic groups infected. Surveillance is an essential tool in the fight against infectious diseases. QIAstat-Dx Viral Vesicular Panel in combination with the QIAstat-Dx platform will allow medical researchers to detect monkeypox with gold-standard PCR testing technology in about one hour,” said Jean-Pascal Viola, senior vice president, head of the molecular diagnostics business area at QIAGEN. “Currently the world’s only syndromic test for the pathogen, the panel will prove to be crucial for detecting and then combatting the spread of monkeypox around the globe.”

The concept of syndromic testing has shown its value during the pandemic, when QIAGEN launched the QIAstat-Dx Respiratory SARS-CoV-2 panel to differentiate between up to 23 viral and bacterial targets for common pathogens causing respiratory tract infections. QIAGEN has extended syndromic testing to other areas, including gastrointestinal conditions and meningitis.

Are you looking for professionals with a passion for the Life Science Industry for your Biotechnology organisation? Then make sure to check out how QTC Recruitment can help you with that here!