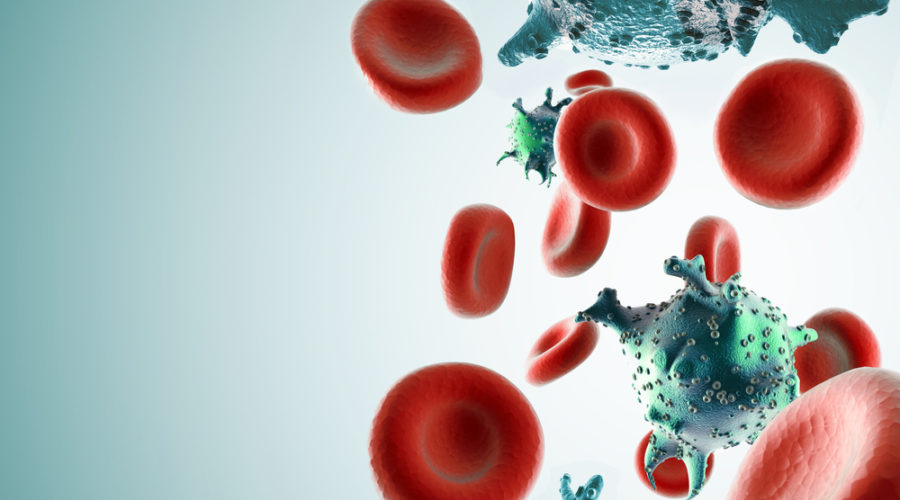 Two phase III trials conducted by ViiV Healthcare have concluded that a monthly injection of two anti-HIV drugs is as effective as the standard daily treatment taken by people infected with HIV.

The results showed that, after 11 months, the monthly treatment achieved virus suppression levels of over 90% and similar to those of conventional antiretroviral therapy. Together, the two studies recruited over 1,000 people from all over the world.

An HIV treatment that lifts the burden of taking pills every single day to keep HIV at bay has been long awaited. Indeed, over 86% of the patients treated with the monthly injection preferred this option to the standard treatment they had been taking before.

Developed by GSK’s British spinoff company ViiV Healthcare in collaboration with Janssen, this monthly treatment is a combination of two drugs. One, called rilpirivine, blocks the protein that turns the virus’ genetic material into DNA. This drug is already used by Janssen in antiretroviral therapy regimens for HIV-positive people. The other drug, called cabotegravir, interferes with the process by which viral DNA is inserted into human DNA.

In addition to reducing the frequency of treatment for HIV-positive people, this advance also reduces the number of drugs used to treat AIDS. Conventional treatments consist of three drugs, which can enhance the number of side effects seen in the long term. Using fewer drugs also leaves more options open in case the virus develops resistance. ViiV is a pioneer in this area as the developer of the only two-drug regimen for HIV recommended by the FDA, and is currently working on several other combinations.

Although in recent years good advances towards the development of a functional cure for HIV have taken place, treatments that alleviate the patient burden can still make a big difference. All currently available treatments are taken daily. Looking forward, having the option of receiving an injection once a month could boost the success of anti-HIV therapy as it makes it easier for patients not to miss a dose.