More than a third of disrupted oncology trials back on track 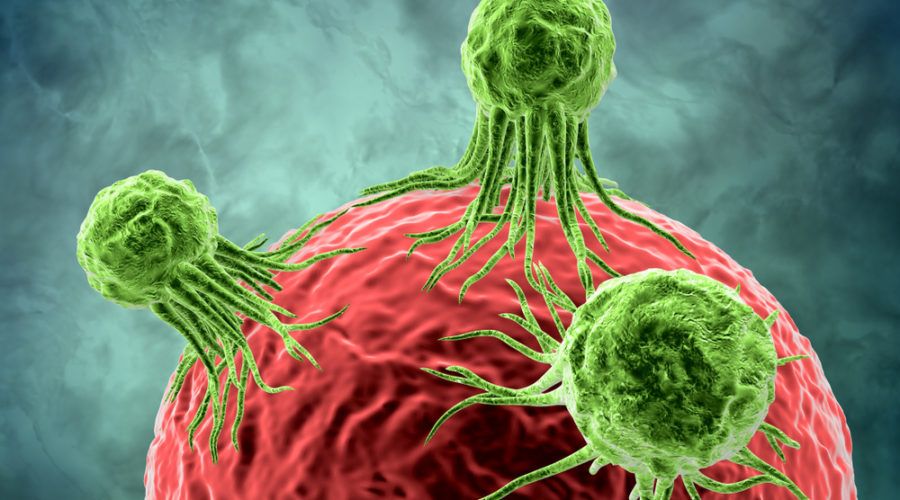 Oncology studies were some of the hardest hit in the first few months of the pandemic, but more than a third have now resumed.

This is according to a new report out by life sciences analytics firm GlobalData, which found 37.8% of oncology trials disrupted by COVID-19 have resumed. “This marks the largest proportion of resumed trials since the disruptions began and the number of disrupted trials has fallen to its lowest figure in over three months,” the company’s report said.

It said solid tumor studies saw the highest number of disrupted clinical trials at a fifth of all tests in oncology, but also accounted for the largest proportion of studies that have started back up.

“Modifications such as reducing hospital visits to minimize risks, especially when therapies that have immunosuppressive effects, will help keep trials open.”

He added that while digital solutions such as telemedicine have helped in some trial areas, it’s been much harder in cancer, as studies require “increased vigilance and monitoring with precautionary measures such as stand-by intensive care unit (ICU) beds.”

Looking at the broader picture of clinical trials, the number of total disrupted clinical trials has begun to fall since June, the firm found, but added that “only trials that suspended enrollment have been on a downward trajectory.”

“Trials that had already initiated enrollment before the pandemic, having already chosen sites and investigators but had to suspend due to COVID-19, are having more success picking up where they left off, as long as enrollment wasn’t impacted,” said Brooke Wilson, associate director for trials intelligence at GlobalData.

Published by Fiercebiotech on August 17, 2020