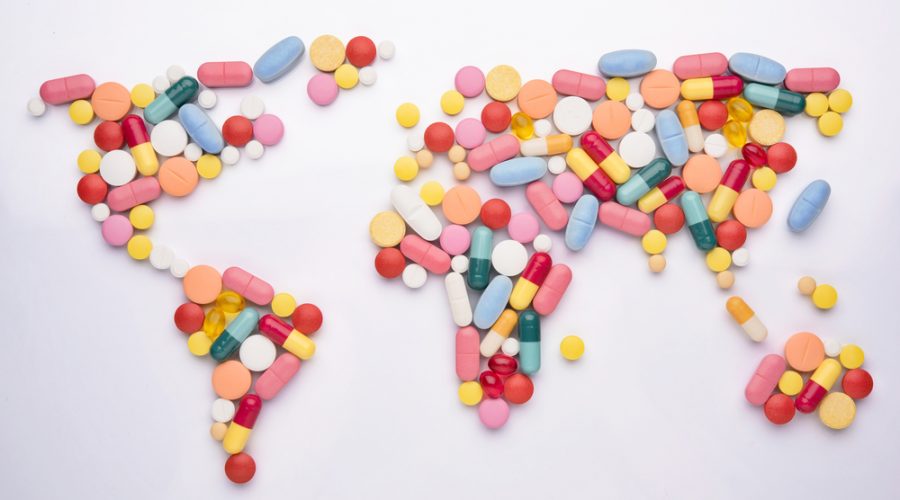 A lot of the drugs we have and use nowadays are considered as normal. However, over the past few decades these drugs were invented, and at the time, they were groundbreaking. To this day, these medicines are saving lives and making the lives of billions of people around the world a lot easier. Here are the most important drug inventions ever.

Penicillin, first developed in 1928 by Alexander Fleming, is seen as the miracle drug. It was the first antibiotic, and the start of the innovation and advancement of antibiotics. Antibiotics are used to treat and prevent bacterial infections. People started using penicillin on a big scale during WWII. It has been estimated that the drug has saved over 80 million lives, and that 75% of the current world population would not exist if it wasn’t for penicillin. This is the reason why this drug is one of the, if not the, most important drug inventions ever.

In 1921, Charles Best and Frederick Grant Banting discovered insulin, a hormone involved in the conversion of sugar to energy. People with diabetes are unable to produce enough of  this hormone, and before the invention of the drug, patients would follow a near-starvation diet to ward off the symptoms. Not only this, it is also understood that this invention was the beginning of future hormone replacements, saving the lives of countless diabetic patients.

Friedrich Serturner, a German pharmacist, discovered morphine in 1804. In 1827, the drug was commercialised by Merck, and after the invention of the hypodermic syringe, the usage of the drug really took off. The possibility of addiction outweighed the benefits, as millions of people would have lived their lives in unbearable pain without morphine. Furthermore, this important drug invention cleared a path for the discovery of newer generations of pain killers and management.

Smallpox, one of the most deadly diseases in worlds history, killed over 10% of world population during the multiple smallpox pandemics the world has seen. Thanks to Edward Jenner, who invented the vaccine for this deadly disease, smallpox is the first and only human disease to have ever been eradicated by a vaccine.

Many, many other most important drug inventions

Over the past few decades, many other drugs were discovered that are worth mentioning, such as  aspirin, chemotherapy drugs, polio vaccine, cancer treatments, HIV Prothese inhibitors and and ether. But the truth is that there are too many to add to the list of the most important drug inventions ever. All these drugs save lives of countless of people and make the lives of even more people a bit better. And even now, there are still many diseases to be treated and cured, and thus we must work even harder to safe those lives as well.