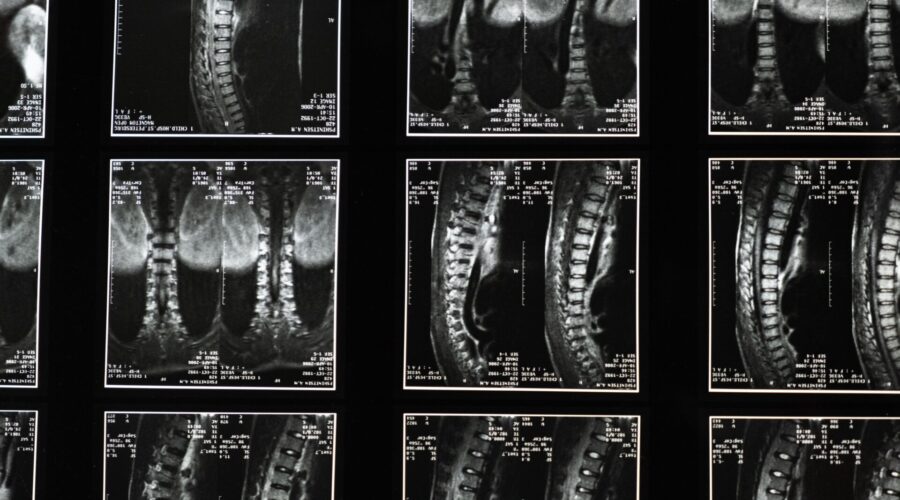 To date, paralysis resulting from spinal cord damage has been irreparable. With a new therapeutic approach, scientists have succeeded for the first time in getting paralyzed mice to walk again. The keys to this are the protein hyper-interleukin-6, which stimulates nerve cells to regenerate, and the way it is supplied to the animals.

When the communication breaks down

Spinal cord injuries caused by sports or traffic accidents often result in permanent disabilities such as paraplegia. This is caused by damage to nerve fibers, so-called axons, which carry information from the brain to the muscles and back from the skin and muscles. If these fibers are damaged due to injury or illness, this communication is interrupted. Since severed axons in the spinal cord can’t grow back, the patients suffer from paralysis and numbness for life. To date, there are still no treatment options that could restore the lost functions in affected patients.

In their search for potential therapeutic approaches, the Bochum team has been working with the protein hyper-interleukin-6. “This is a so-called designer cytokine, which means it doesn’t occur like this in nature and has to be produced using genetic engineering,” explains Dietmar Fischer. His research group already demonstrated in a previous study that hIL-6 can efficiently stimulate the regeneration of nerve cells in the visual system.

In their current study, the Bochum team induced nerve cells of the motor-sensory cortex to produce hyper-Interleukin-6 themselves. For this purpose, they used viruses suitable for gene therapy, which they injected into an easily accessible brain area. There, the viruses deliver the blueprint for the production of the protein to specific nerve cells, so-called motoneurons. Since these cells are also linked via axonal side branches to other nerve cells in other brain areas that are important for movement processes such as walking, the hyper-interleukin-6 was also transported directly to these otherwise difficult-to-access essential nerve cells and released there in a controlled manner.

Applied in one area, effective in several areas

“Thus, gene therapy treatment of only a few nerve cells stimulated the axonal regeneration of various nerve cells in the brain and several motor tracts in the spinal cord simultaneously,” points out Dietmar Fischer. “Ultimately, this enabled the previously paralyzed animals that received this treatment to start walking after two to three weeks. This came as a great surprise to us at the beginning, as it had never been shown to be possible before after full paraplegia.”

The research team is now investigating to what extent this or similar approaches can be combined with other measures to optimize the administration of hyper-Interleukin-6 further and achieve additional functional improvements. They are also exploring whether hyper-interleukin-6 still has positive effects in mice, even if the injury occurred several weeks previously. “This aspect would be particularly relevant for application in humans,” stresses Fischer. “We are now breaking new scientific ground. These further experiments will show, among other things, whether it will be possible to transfer these new approaches to humans in the future.”

Published by sciencedaily.com on January 15, 2021