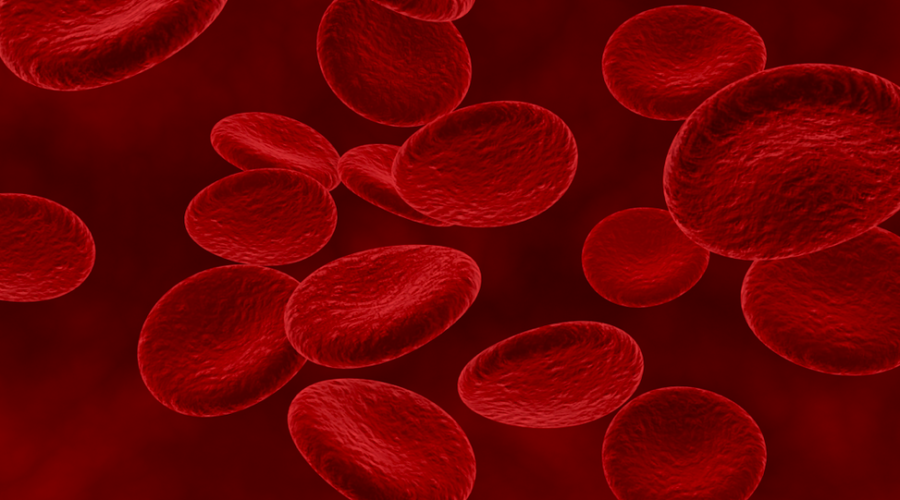 Scientists at the Wake Forest School of Medicine, led by David R. Soto-Panjota, PhD, associate professor of surgery and cancer biology, say they have discovered blood biomarkers that can potentially predict patient response to immunotherapy for melanoma.

“When immunotherapy works, it can be highly successful and improve overall survival. About 20% to 40% of patients will respond,” Soto-Pantoja said. “But predictive biomarkers are urgently needed to guide treatment decisions and to develop new approaches to therapeutic resistance.”

For the study, scientists analyzed blood samples of two patient groups before treatment, both with stage III and IV melanoma. One group of patients responded to ICI treatment and had a complete or partial response. The other patient group did not respond to immune checkpoint inhibition (ICI) treatment and had disease progression.

“Immunotherapy with checkpoint inhibitors is improving the outcomes of several cancers. However, only a subset of patients respond. Therefore, predictive biomarkers are critically needed to guide treatment decisions and develop approaches to the treatment of therapeutic resistance,” write the investigators.

“Our results suggest a glycolytic signature characterizes checkpoint inhibitor responders; consistently, both ECAR and lactate-to-pyruvate ratio were significantly associated with overall survival. Together, these findings support the use of blood bioenergetics and metabolomics as predictive biomarkers of patient response to immune checkpoint inhibitor therapy.”

Cancer cells consume abnormal nutrients and release factors that can be sensed by blood circulating cells. According to Soto-Pantoja, it’s possible that mitochondria of circulating cells can sense these metabolic changes. Soto-Pantoja’s team also examined how this organelle changes function in patients’ blood cells.

“We found functional and molecular metabolic biomarkers, which are associated with ICI response, can be detected in blood before treatment,” Soto-Pantoja said.

The circulating immune cells of patients who responded to treatment had an increased extracellular acidification rate, a measure of glucose metabolism. Investigators also found changes in mitochondrial shape and structure changes that were linked to the response.

In addition, the team identified a common metabolic signature that distinguished responders and non-responders—increased lactate levels to pyruvate (specific lipid and amino acid metabolites) and an elevated glucose receptor in patients who responded to treatment.

“Our study shows new insight in the treatment of melanoma that can be extended to other cancer types,” noted Soto-Pantoja said. “These biomarkers can potentially lead to personalized treatment strategies to improve overall survival.”