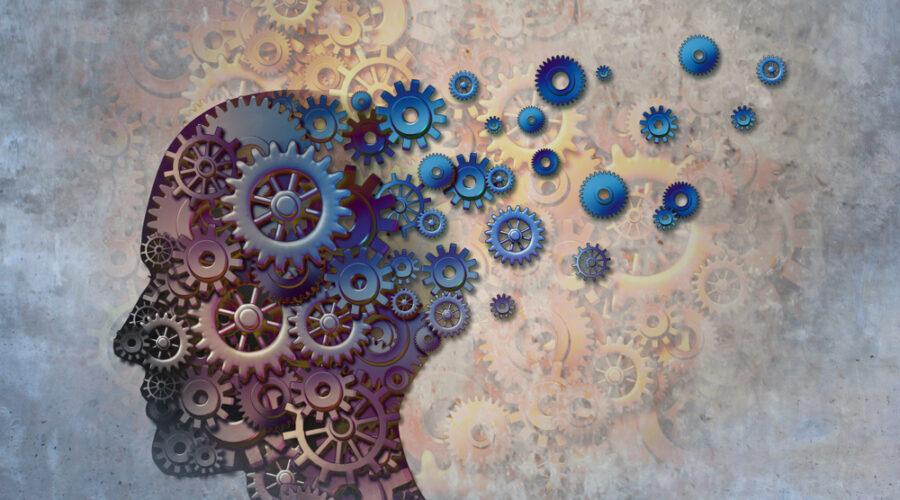 Neurobiologists at Heidelberg University have discovered how a special receptor at neuronal junctions that normally activates a protective genetic programme can lead to nerve cell death when located outside synapses. Their fundamental findings on neurodegenerative processes simultaneously led the researchers at the Interdisciplinary Center for Neurosciences (IZN) to a completely new principle for therapeutic agents. In their experiments on mouse models, they discovered a new class of highly effective inhibitors for protecting nerve cells. As Prof. Dr Hilmar Bading points out, this novel class of drugs opens up — for the first time — perspectives to combat currently untreatable diseases of the nervous system. The results of this research were published in Science.

The research by Prof. Bading and his team is focused on the so-called NMDA receptor. This receptor is an ion channel protein that is activated by a biochemical messenger: the neurotransmitter glutamate. It allows calcium to flow into the cell. The calcium signal sets in motion plasticity processes in the synapse but also propagates into the cell nucleus, where it activates a protective genetic programme. Glutamate-activated NMDA receptors located in the junctions of the nerve cells have a key function in the brain, contributing to learning and memory processes as well as neuroprotection. But the same receptors are also found outside of synapses. These extra-synaptic NMDA receptors pose a threat because their activation can lead to cell death. Normally, however, efficient cellular uptake systems for glutamate make sure that these receptors are not activated and nerve cells remain undamaged.

This situation can change dramatically in the presence of disease. If, for example, parts of the brain are not supplied with sufficient oxygen after a stroke, disruptions in circulation negate the glutamate uptake systems. The glutamate level outside synapses increases, thereby activating the extra-synaptic NMDA receptors. The result is nerve cell damage and death accompanied by restrictions in brain function. Increased glutamate levels outside the synapses occur not only during circulatory disturbances of the brain. “The evidence suggests that the toxic properties of extra-synaptic NMDA receptors play a central role in a number of neurodegenerative diseases,” explains Prof. Bading. According to the scientist, this applies, in particular, to Alzheimer’s disease and Amyotrophic Lateral Sclerosis with its resulting muscle weakness and muscle wasting as well as retinal degeneration, and possibly even brain damage after infections with viruses or parasites.

While glutamate-activated NMDA receptors inside neuronal junctions help build up a protective shield, outside synapses they change from Dr Jekyll into Mr Hyde. “Understanding why extra-synaptic NMDA receptors lead to nerve cell death is the key to developing neuroprotective therapies,” continues Prof. Bading. That is precisely where the Heidelberg researchers are focusing their efforts. In their experiments on mouse models, they were able to demonstrate that the NMDA receptors found outside synapses form a type of “death complex” with another ion channel protein. This protein, called TRPM4, has a variety of functions in the body, with roles in the cardiovascular system and immune responses. According to the latest findings by Hilmar Bading and his team of researchers, TRPM4 confers toxic properties on extra-synaptic NMDA receptors.

Using molecular and protein biochemical methods, the scientists identified the contact surfaces of the two interacting proteins. With this knowledge, they used a structure-based search to identify substances that might disrupt this very bond, thereby dismantling and inactivating the “death complex.” This new class of inhibitors — which the Heidelberg researchers call “interface inhibitors” because they disrupt the bond formed at the contact surfaces between the extra-synaptic NMDA receptors and TRPM4 — proved to be extremely effective protectors of nerve cells. “We’re working with a completely new principle for therapeutic agents here. The interface inhibitors give us a tool that can selectively remove the toxic properties of extra-synaptic NMDA receptors,” explains Prof. Bading.

Prof. Bading and his team were already able to demonstrate the efficacy of the new inhibitors in mouse models of stroke or retinal degeneration. According to the Heidelberg researcher, there is good reason to hope that such interface inhibitors — administered orally as broad-spectrum neuroprotectants — offer treatment options for currently untreatable neurodegenerative diseases. “However, their possible approval as pharmaceutical drugs for human use will take several more years because the new substances must first successfully pass through a number of preclinical and clinical testing phases.”

Published by sciencedaily.com on October 8, 2020
Image by Shutterstock