New estimate puts cost to develop a new drug at $1B 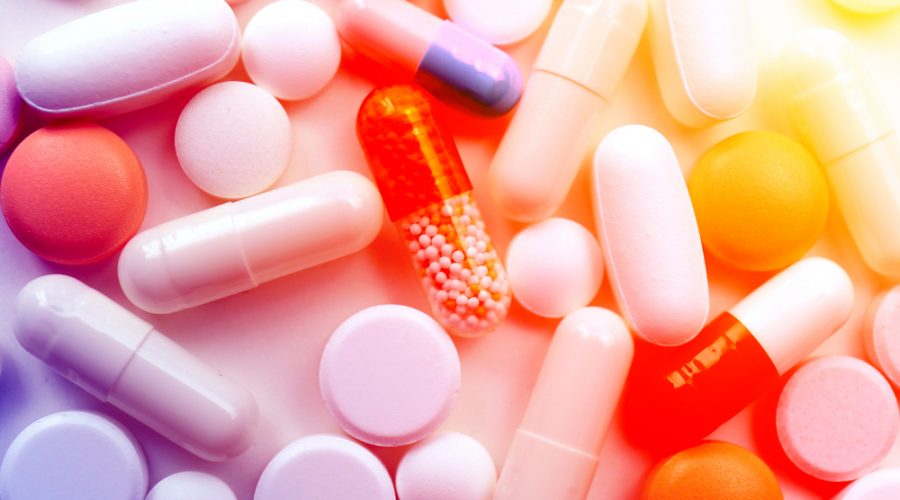 U.S. biopharmaceutical companies spent about $1 billion to develop each of their new drugs to market between 2009 and 2018, according to a new analysis published in JAMA on Tuesday.

The analysis, which accounts for projects that failed in clinical development, confirms similar numbers that have been published in the past, although it rebuts a more recent finding putting the costs as high as nearly $3 billion, which used confidential data provided by drugmakers. The near-$1 billion estimate will likely be widely cited in a presidential election year in which the price of drugs, and the underlying business model that drives them, will be furiously debated.

Between 2009 and 2018, the median cost of developing a new drug was $985 million, while the average sum totaled $1.3 billion, according to the researchers, led by Olivier Wouters, assistant professor of health policy at the London School of Economics. By therapeutic area, oncology and immuno-modulatory drugs were the most expensive to develop, coming in at a median of $2.8 billion and a mean of $4.5 billion — the latter number likely driven by the estimated cost of developing Dupixent, which, at more than $6 billion, was a dramatic outlier in the data.

In a related editorial, Merck CEO Ken Frazier noted the researchers’ cost estimates were “quite sensitive” to changes in the assumed probability of success, contributing to wide differences in the expense associated with each drug. If spending on failed projects isn’t included in the calculation, bringing a drug to market cost a median of $319 million and a mean of $374 million. Pharmaceutical companies often justify the prices they charge for drugs by pointing to the cost of innovation, including failure. Recently, however, payers have pushed back by tying reimbursement to the value to patients based on their clinical outcomes.

“A large number of cost-effectiveness studies have done this and, in general, the results have been mixed,” David Cutler, a Harvard University economist, wrote in an accompanying editorial. “Drugs that are true breakthroughs seem to clearly be worth the investment to develop them. However, many drugs have only marginal clinical benefit, and these drugs seem to be priced too high.” Vinay Prasad, an associate professor at the Oregon Health and Sciences University who used similar methods to estimate median development costs at $757 million per drug, commended the researchers for using transparent data to reach their conclusions. “If we want to know the true cost, we can use price transparency laws to compel manufacturers to disclose,” Prasad wrote in an email.

The difference between his estimates and those just published in JAMA are down to differences in assumed success rates and cost of capital. Prasad’s analysis was of companies launching their first drug, which means failure costs were included in those companies’ overall research and development budgets. For cost of capital — a variable used to show what companies could have earned if they invested the money rather than spending on R&D — Prasad used a 7% number, based on typical annual returns from stock market investments, compared with the 10.5% figure used by the JAMA report published Tuesday. That effectively inflated R&D costs, comparatively, in the new analysis.

The article also includes estimates of the costs to develop each drug. The $6 billion tab for Sanofi and Regeneron Pharmaceuticals’ eczema drug Dupixent is an outlier, and researchers ranked the quality of their evidence support that estimate as “low.” But several drugs emerging from the Sanofi-Regeneron collaboration also had high estimates. Those include Praluent at more than $3 billion each, along with Kevzara, Zaltrap and Libtayo at more than $2 billion each. Regeneron’s wholly owned Eylea also was estimated to have cost more than $3 billion. Regeneron spokeswoman Taylor Ramsey said the company isn’t able to state what each drug cost to develop because its long-term R&D expenditures in development platforms may generate multiple investigational drugs. On Dupixent, she said the research into multiple indications and populations has cost the partners “billions of dollars.”

Published by biopharmadive.com on March 3, 2020
Image from Shutterstock