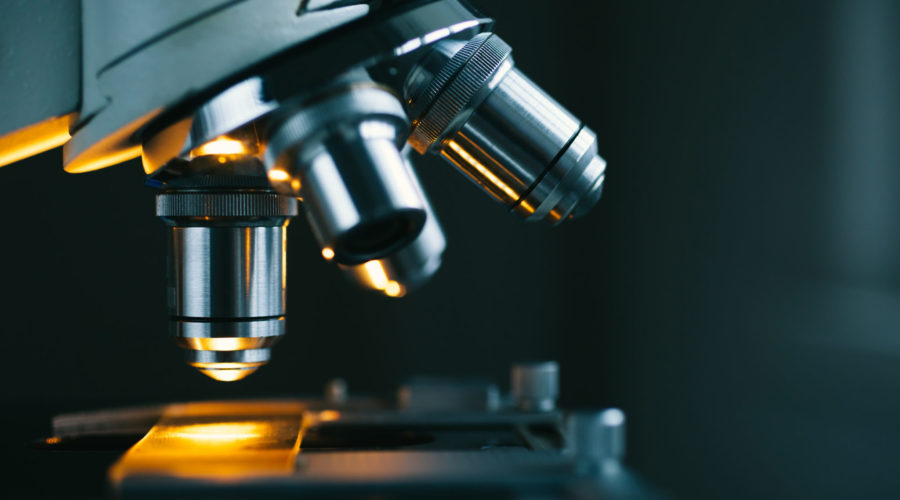 Some gene therapies, such as bluebird bio’s Zynteglo, work by modifying a patient’s own blood stem cells to deliver a functioning gene. While they hold great potential as life-saving treatments for many immune system disorders and blood-based conditions, the process for administration can be costly and time-consuming.

In a study published in the journal Blood, scientists at Scripps Research described a possible way to more efficiently deliver genes to improve gene therapy treatment outcomes—and it involves a close relative to a natural compound found in grapes.

Take Zynteglo, formerly known as LentiGlobin. Approved in the EU to treat beta thalassemia, an inherited blood disorder, it uses a lentiviral vector to insert a functioning version of the beta-globin gene into a patient’s blood-producing hematopoietic stem cells (HSCs) outside of the body. When the cells are given back to the patient, the gene can multiply and start to make healthy red blood cells.

However, HSCs protect themselves with structures known as interferon-induced transmembrane (IFITM) proteins against viral attacks. Therefore, in preparation for a gene therapy, the lentiviral vectors could be intercepted several times—wasting a large amount of expensive materials—before a successful delivery.

“This is why gene therapy of hemopoietic stem cells has been hit-or-miss,” Bruce Torbett, the study’s senior author, said in a statement. “We saw a way to potentially make the treatment process significantly more efficient.”

Torbett and colleagues at Scripps Research focused on caraphenol A, a small molecule related to resveratrol, which is a natural compound produced by grapes widely known for its antioxidant and anti-inflammatory effects.

The team found that adding caraphenol A to human HSCs, along with lentiviral vectors, could reduce the cells’ natural defenses by lowering the levels of IFITM2 and IFITM3, allowing the vectors to pass more easily. The effect was even more pronounced once the HSCs were transplanted into mice, as the cells divided and produced blood cells with the corrected gene, according to the team.

Because gene therapy holds the promise of a potential cure for debilitating diseases that are deadly or require long-term care, scientists have been exploring new ways to improve it. A research team at the San Raffaele Telethon Institute for Gene Therapy in Italy recently found integrating the protein CD47 in the surface of lentiviral vectors could help them escape detection and destruction by the immune system once inside the body.

Torbett and his team believe caraphenol A could reduce costs of HSC-based gene therapy, which are high: Bluebird has priced Zynteglo at €1.6 million ($1.8 million) in Europe. It could also save time by helping patients get the therapy sooner. And because the longer stem cells stay outside of the body, the more likely they are to lose their ability to self-generate, more efficient gene delivery could also preserve their self-renewing properties, Tobett said.

Published by Fiercebiotech.com on October 20, 2019
Image by Shutterstock