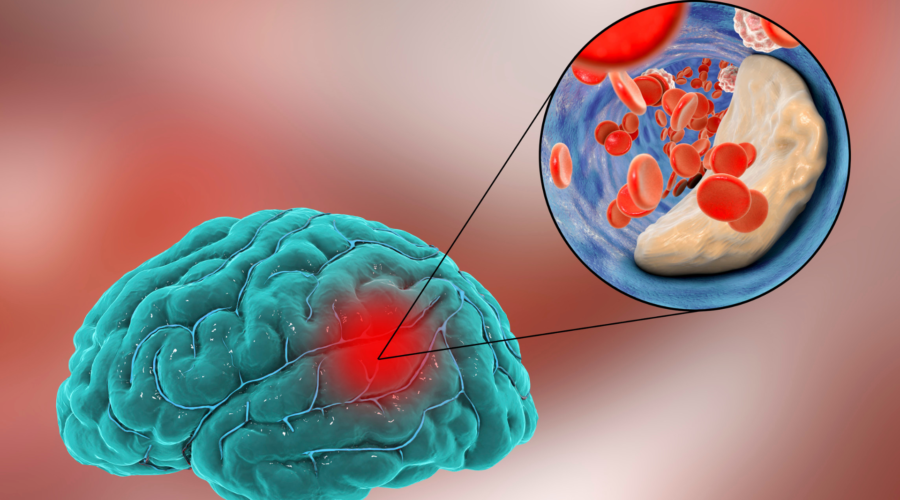 Researchers in Birmingham in the U.K. have identified a potential target for drugs to treat long-term neurological diseases like Alzheimer’s Disease in central nervous system injuries.

The research, published last week in Science Advances, is part of a work-stream exploring the signalling pathways that respond to DNA damage, which is seen in both long-term neurological conditions and after traumatic injuries, such as to the spinal cord or optic nerve.

Regardless of the cause, nerve cells appear unable to fully repair this damage, and the cell’s DNA damage response (DDR) system is activated. The persistent activation of this system affects nervous system function and potentially triggers programmed cell death (apoptosis).

Zubair Ahmed, from the University of Birmingham’s Institute of Inflammation and Ageing, and Richard Tuxworth from the Institute of Cancer and Genomic Sciences, set out to explain how this takes place.

Ahmed said: “Our research started out exploring DNA damage pathways activated following nerve injury. However, the same molecular factors feature in pathways are seen in neurodegenerative diseases, and a full understanding of these mechanisms is an important step towards identifying potential targets for drug treatments.”

The latest research paper follows two recently published studies in spinal cord injury from the same research group. These studies showed an existing drug may reduce damage after spinal cord injury, by blocking the inflammatory response in the spinal cord, and a brain-penetrating candidate drug currently in development as cancer therapy can foster nerve repair after injury.

The researchers first looked at a fruit fly model of amyloid toxicity, which occurs in neurological disease when abnormal levels of this naturally occurring protein clump together and disrupt nerve cell function. Here the researchers found that reducing Chk1 or Chk2 expression had a protective effect.

They then switched their attention to investigating whether these findings could be reproduced in animal neurotrauma models of optic nerve damage and spinal cord injury.

Optic nerve damage was of interest to the researchers because it occurs in patients with glaucoma, multiple sclerosis, Alzheimer’s and Parkinson’s disease. Here the animal models showed that administration of Chk-2is promoted nerve cell survival, and resulted in significant nerve regeneration with improved function of the optic nerve after injury.

These results were mirrored in spinal cord injury, where administration into the spinal canal promoted significant regrowth of nerve cells beyond the site of the injury, and, at three weeks, a full restoration of the previously impaired sensation and movement.

Tuxworth added:  “This study raises the possibility of a completely new treatment strategy for a variety of neurodegenerative diseases, that is aimed at supporting nervous system function and slowing the progression of disease.”

University of Birmingham Enterprise has filed patent applications covering pathways and mechanisms disclosed in all three research papers and is now seeking investment, and partners for commercial development or licensing.