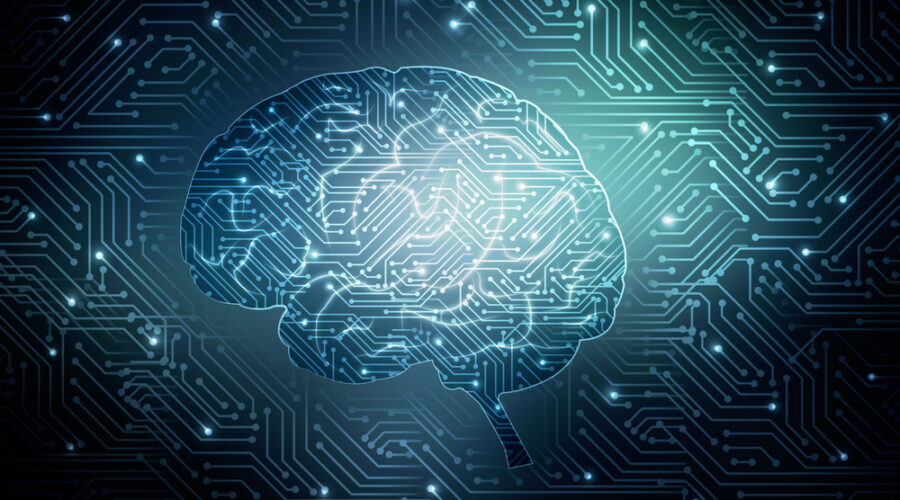 Neurological diseases such as multiple sclerosis (MS) and amyotrophic lateral sclerosis (ALS) cause damage to nerve fibers that can’t be reversed. Now, scientists at Ohio State University and the University of Michigan have discovered an immune cell they believe could be harnessed to partially reverse this damage and slow MS, ALS and other neurodegenerative disorders.

By studying mouse models, the researchers discovered a new type of white blood cell known as a granulocyte. It’s similar to a neutrophil—an infection-fighting white blood cell—but it secretes growth factors that helped axons of the central nervous system regenerate, the team reported in the journal Nature Immunology. They identified a subset of human immune cells with similar properties, they said.

The ability of this subset of granulocyte to stimulate the regrowth of severed nerve fibers is “really unprecedented,” said Benjamin Segal, M.D., professor and chair of neurology at Ohio State College of Medicine and co-director of the Wexner Medical Center’s Neurological Institute, in a statement. “In the future, this line of research might ultimately lead to the development of novel cell based therapies that restore lost neurological functions across a range of conditions.”

The notion that immunotherapy might offer solutions to brain diseases is a popular one in neurological research. Last year, Stanford University researchers described a subpopulation of CD8 T cells that could be boosted with a peptide to relieve MS symptoms in mice.

And just last month, researchers led by Mount Sinai’s Icahn School of Medicine reported that immune cells called microglia can tamp down excessive neuron activity in diseases such as Alzheimer’s and Huntington’s. Targeting microglia in neurodegenerative diseases is also the focus of startup Tranquis Therapeutics, which launched with $30 million in capital this summer.

The next step for the Ohio State and University of Michigan researchers is to collect the neuro-enhancing granulocytes they discovered and figure out how to enhance them in the lab. Ultimately, they hope to determine whether the cells could be injected into patients to reverse damage to the central nervous system.

Such an immunotherapy could be useful not just for treating diseases like MS and ALS, but also for treating traumatic injuries to the brain and spine, they suggested.

Published by fiercebiotech.com on October 26, 2020