Note to pharma: AI companies could use your help detailing doctors 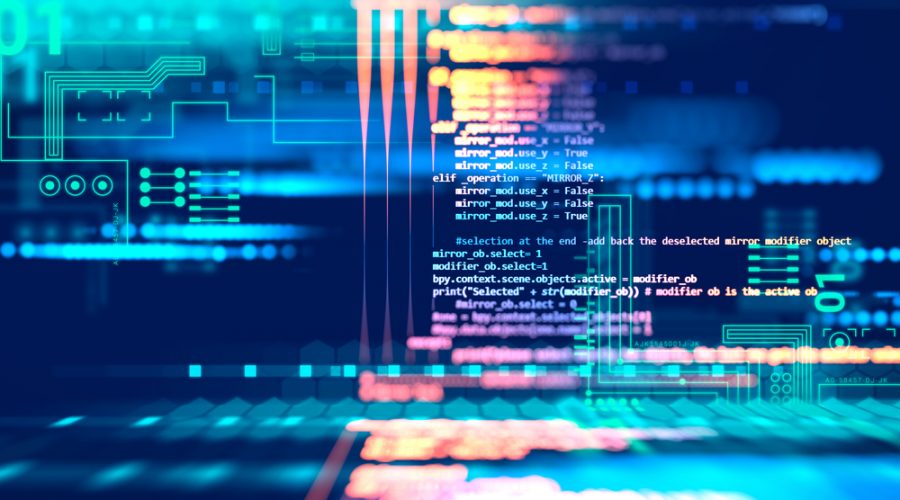 Artificial intelligence companies are coming up with all kinds of ways to help pharma improve clinical trials, zero in on which patients will benefit most from their drugs and go well beyond the pill. So how can pharma return the favor? By convincing reluctant doctors to jump on board, for starters.

Drugmakers have lots of practice when it comes to helping wary clinicians accept change, which is something AI companies could use assistance with, Nathalie Le Prohon, healthcare VP at IBM Canada, said at a recent roundtable discussion in AI hub Montreal.

“Pharmas have been able to introduce constantly new treatments, new paradigms, new ways to treat. They can certainly help address that resistance to change” that’s sure to come as AI increasingly infiltrates the healthcare sphere, she pointed out.

Pharma can leverage its relationships in other ways, too. The industry has “long, established relationships to clinical centers, and access to that would be a key thing for any startup or any midsized company,” said Mitchel Benevoy, CEO and cofounder of Corstem, a company working on AI-powered tools for cardiac analysis. “Their network is strong and robust,” he added.

Other AI startups, such as Aifred health—one of many in Quebec, which is looking to increase life science investment to $4 billion by 2022 as part of its recently unveiled strategic plan for the sector—just need raw, anonymous clinical trial data to train their algorithms, aifred’s director of scientific partnership, Sonia Israel, said. She and her colleagues at Aifred are looking to use machine learning to predict which patients will respond best to specific depression therapies.

Of course, fledgling AI companies would be happy to take pharma’s dollars, too.

“What’s slowing down the transformation is effectively money to deploy some of those great ideas,” Le Prohon said.

Some companies have already invested in AI partnerships, though its still early days for collaborations between the two sectors. Novo Nordisk, for one, in late 2015 inked a pact with IBM Watson to analyze the Danish drugmaker’s wealth of diabetes data.

But if pharma’s smart, it may want to hang onto some of those dollars to bring AI specialists in directly. Exporting data is “difficult to do,” and it’s not the way pharma companies—who generally opt to hire on in-house expertise—have “been working in the past,” said Sébastien Lemieux, principal investigator at the functional and structural bioinformatics research unit of the University of Montreal’s Institute for Research in Immunology and Cancer.

“They need to compete with Google and Facebook to get the big AI people to get inside and see the data and start working on it,” Lemieux said. “I think that would be the simplest way to get into that.”