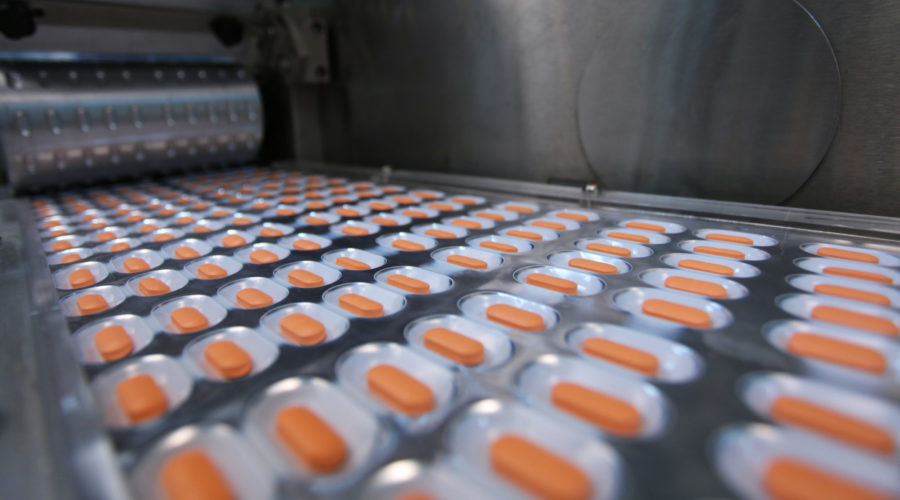 Novartis’ Sandoz unit said it will stop distributing generic versions of ranitidine, more commonly known by its brand name Zantac, amid concerns that the medicine contains potentially unsafe levels of a carcinogen known as N-nitrosodimethylamine, or NDMA. The Swiss drugmaker acted as Canadian regulators asked companies selling the heartburn medicine in Canada to stop distribution while the impurity is being investigated. “A precautionary release and distribution stop for all our Sandoz ranitidine-containing medicines in all our markets will remain valid until further clarification,” Novartis said in an emailed statement.

The latest actions by Novartis and regulators broaden the concern over NDMA, which had already been identified in a group of generic blood pressure medications. In January, the Food and Drug Administration said it believes the carcinogen may be generated by chemical reactions during manufacturing.

Health Canada, the Canadian version of the FDA, said evidence suggests NDMA is present in ranitidine medicines, regardless of which company manufactured the pills. The agency asked for a distribution halt as a precautionary measure and said all companies marketing ranitidine products in the country had complied. The action means that pharmacies or stores with stock of the medicine can continue selling it.

Novartis went one step further and recalled some batches of the medication in Canada and some other countries.

“Patient safety and the quality of all our products is of the utmost importance to us,” the company said. “As part of industry-wide recalls of ranitidine medicines, we are recalling at pharmacy level as a precautionary measure several batches of Sandoz ranitidine film-coated tablets across a number of markets.”

A raft of drugmakers have versions of ranitidine, according to a database run by Health Canada. France’s Sanofi, which sells over-the-counter Zantac, said it doesn’t have plans “to stop distributing or manufacturing Zantac or other ranitidine products outside of Canada,” according to a company statement cited by CBS News.

The FDA has also warned about the possibility of NDMA in ranitidine, though it didn’t ask companies to stop selling it or patients to discontinue use. The agency said patients who want to stop treatment should consult their doctors.

“Although NDMA may cause harm in large amounts, the levels the FDA is finding in ranitidine from preliminary tests barely exceed amounts you might expect to find in common foods,” the agency said in a Sept. 13 statement.

FDA spokesman Jeremy Kahn said Thursday the agency is continuing to investigate and will provide more information as it becomes available.

Across the Atlantic, the European Medicines Agency is investigating nitrosamine contamination in batches of ranitidine, as well as “a few” batches of diabetes medicine Actos (pioglitazone).

Published by Biopharmadive.com on September 19, 2019
Image from Shutterstock