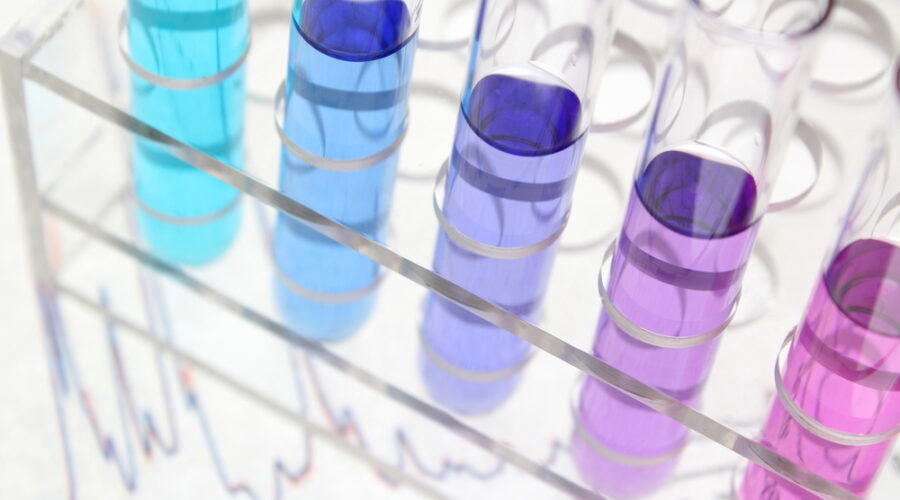 The Food and Drug Administration on Wednesday approved Novartis’ drug Tabrecta, which targets a tumor mutation affecting about 2% to 3% of lung cancer patients. Tabrecta, formerly known as capmatinib, will likely square off against Merck KGaA’s Tepmetko, which won Japanese approval in March and has a Breakthrough Therapy Designation from the FDA. While cancer immunotherapy has taken off in the past decade, targeted drugs like Tabrecta are still able to generate sizable sales from small cancer indications. AstraZeneca’s Tagrisso, which treats lung cancer with three specific mutations, had sales of $3.2 billion in 2019.

Tabrecta treats non-small cell lung cancer patients with a mutation seen more commonly in older patients, women and those who have never smoked. Although cancer immunotherapies like Merck & Co.’s Keytruda have widened the options for lung cancer, targeted agents are often favored as a first treatment for those with specific mutations, when they are available.

Novartis in-licensed Tabrecta from its long-time partner Incyte in 2009. The FDA’s decision makes it the fourth drug approval for the Delaware-based biotech, and the second in less than a month after Pemazyre, a treatment for bile duct cancer. With the Tabrecta approval, Incyte earned a $70 million milestone payment and will now be eligible for 12% to 14% royalties on net sales.

Tabrecta’s approval was granted by the FDA on an accelerated basis, which means Novartis will need to confirm its benefit with a trial that features a placebo arm.

The FDA based its decision on the GEOMETRY trial, which showed Tabrecta shrank tumors in 19 of 28 previously untreated patients, as well as 28 of 69 patients who had undergone prior lung cancer treatment. Among the newly treated patients, treatment responses lasted a median of 12.6 months, compared to 9.7 months in those previously treated.

Tabrecta’s Japanese approval was based on the VISION trial, in which 42% of 99 patients had their tumors shrink or disappear. Merck KGaA plans on submitting it for FDA approval this year.

Published by Biopharmadive.com on May 10, 2020
Image from Shutterstock