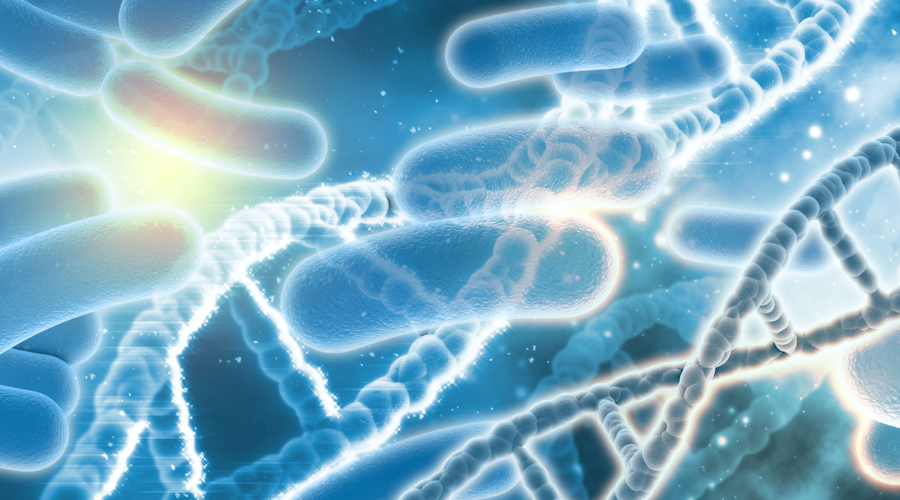 Researchers from Columbia Engineering have developed a system that temporarily disguises therapeutic bacteria from the immune system and allows them to deliver drugs to tumors and kill cancer cells in mice.

“Living bacteria therapies have been proposed as an alternative approach to treating a broad array of cancers,” the researchers wrote. “In this study, we developed a genetically encoded microbial encapsulation system with tunable and dynamic expression of surface capsular polysaccharides that enhances systemic delivery.”

“What’s really exciting about this work is that we are able to dynamically control the system,” said Tal Danino, PhD, associate professor of biomedical engineering, who co-led the study in collaboration with Kam Leong, PhD, the Samuel H. Sheng professor of biomedical engineering. “We can regulate the time that bacteria survive in human blood, and increase the maximum tolerable dose of bacteria. We also showed our system opens up a new bacteria delivery strategy in which we can inject bacteria to one accessible tumor, and have them controllably migrate to distal tumors such as metastases, cancer cells that spread to other parts of the body.”

The team of researchers focused on capsular polysaccharides (CAP), sugar polymers that coat bacterial surfaces. “We hijacked the CAP system of a probiotic E. coli strain Nissle 1917,” said Tetsuhiro Harimoto, a PhD student in Danino’s lab and who is the study’s co-lead author. “With CAP, these bacteria can temporarily evade immune attack; without CAP, they lose their encapsulation protection and can be cleared out in the body. So we decided to try to build an effective on/off switch.”

The researchers engineered a new CAP system, which they call inducible CAP, or iCAP.  They found that they could control the time to which bacteria can survive in human blood, by tuning how much IPTG [isopropyl-b-D-thiogalactopyranoside] they give to the iCAP E. coli.

While using bacteria for therapy is a new, alternative approach to treating a broad array of cancers, there are many hurdles to overcome such as being detected by the body’s immune systems as foreign and dangerous, causing a high inflammatory response.

Jaeseung Hahn, PhD, a postdoctoral research scientist in Danino and Leong’s labs who co-led the project, noted, ”In clinical trials, these toxicities have been shown to be the critical problem, limiting the amount we can dose bacteria and compromising efficacy. Some trials had to be terminated due to severe toxicity.”

The team used mouse tumor models to demonstrate that, through iCAP, they could increase the maximum tolerable dose of bacteria ten times. They encapsulated the E. coli strain to enable it to evade the immune system and get to the tumor.

The team also demonstrated controllable bacterial migration within the body.

Leong added, “Bacterial cancer therapy holds unique advantages over conventional drug therapy, such as efficient targeting of the tumor tissue and programmable drug release. Potential toxicity has been limiting its full potential. The cloaking approach presented in this study may address this critical issue.”