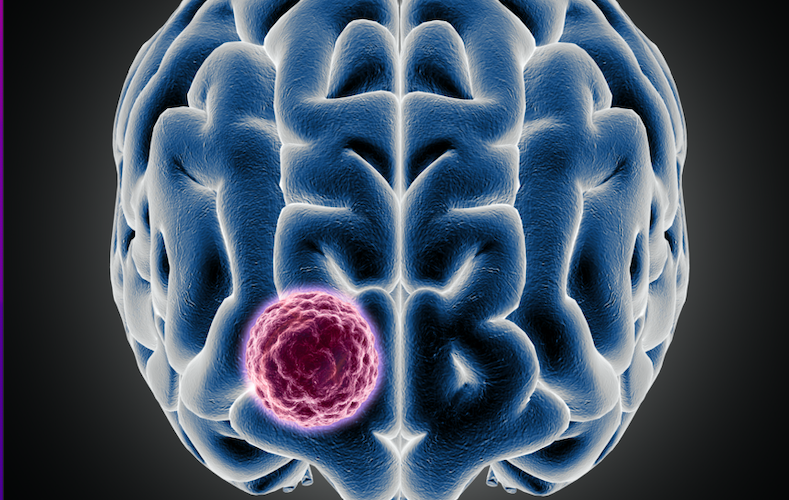 In a new mouse study, scientists at Albert Einstein College of Medicine have developed a novel strategy for overcoming treatment-resistant tumors. Their findings provide insights into apoptotic resistance mechanisms and a potential novel therapeutic strategy that may help overcome apoptotic resistance in tumors.

Here, we find that apoptosis resistance in a diverse panel of solid and hematological malignancies is mediated by both overexpression of BCL-XL and an unprimed apoptotic state, limiting direct and indirect activation mechanisms of pro-apoptotic BAX.”

The researchers used a two-drug combination that worked against human cancer cell lines that resisted apoptosis despite exposure to different types of chemotherapy, and also against apoptosis-resistant human tumors implanted in mice.

“Targeted therapies that home in on specific genetic vulnerabilities of cancers have vastly improved treatment in recent years, but not everyone has benefited,” said Evripidis Gavathiotis, PhD, professor of biochemistry and of medicine at Einstein, co-leader of the Cancer Therapeutics Program at the NCI-designated Albert Einstein Cancer Center, and corresponding author on the paper. “We need new, broadly active therapies that can attack a range of cancers while causing fewer side effects than current treatments, and we hope our new therapeutic strategy will prove to be a viable option.”

In 2012, Gavathiotis discovered the first small, man-made molecule capable of directly activating BAX. In their new study, he and his team evaluated whether BTSA1.2—their third-generation BAX activator—would be effective against a diverse group of 46 human blood and solid tumor cell lines.

BTSA1.2 did not perform impressively against several solid-tumor cell lines. The problem: Even as BTSA1.2 was increasing levels of active pro-apoptotic BAX in solid-tumor cells, an anti-apoptotic protein called BCL-XL was neutralizing BAX. The researchers then devised a novel strategy for killing apoptosis-resistant cancer cells: Combine BAX-boosting BTSA1.2 with Navitoclax, an investigational pro-apoptotic cancer drug that inhibits BCL-XL.

The combination of BTSA1.2 and Navitoclax proved to be effective. The researchers observed that individually, each drug had limited effectiveness in reducing tumor growth, but combining them suppressed tumor growth.

“Equally important, mice receiving the two-drug combination tolerated it remarkably well,” noted Gavathiotis. “Moreover, analysis of the treated mice showed that healthy cells were not affected by the two-drug combination—likely making it safer than standard chemotherapies, which are toxic to all dividing cells, both cancerous and normal.”