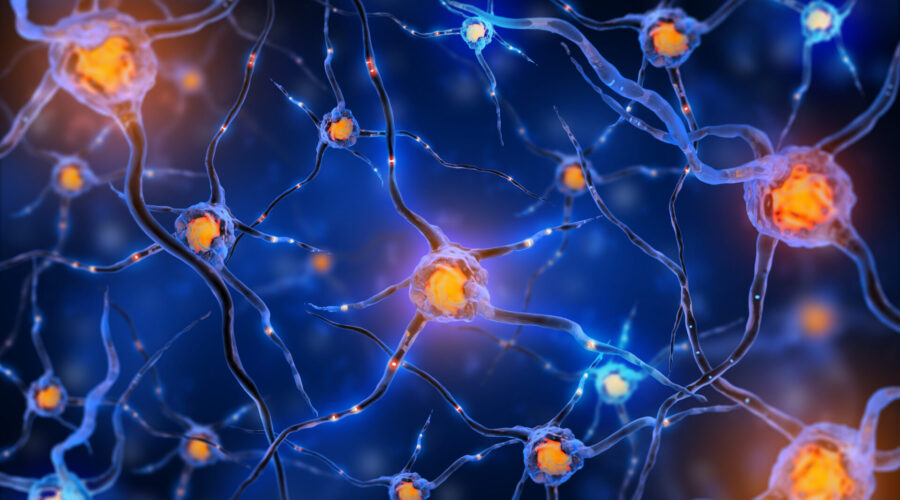 Researchers from the immuno-pharmacology and interactomics group at the department of infection and immunity of the Luxembourg Institute of Health (LIH), in collaboration with the Center for Drug Discovery at RTI International (RTI), a nonprofit research institute, report that they have demonstrated that conolidine, a natural painkiller derived from the pinwheel flower and traditionally used in Chinese medicine, interacts with the newly identified opioid receptor ACKR3/CXCR7 that regulates opioid peptides naturally produced in the brain. The investigators also developed a synthetic analog of conolidine, RTI-5152-12, which displays greater activity on the receptor.

These findings (“The natural analgesic conolidine targets the newly identified opioid scavenger ACKR3/CXCR7”), which were published in Signal Transduction and Targeted Therapy, further advance the understanding of pain regulation and open alternative therapeutic avenues for the treatment of chronic pain, according to the team.

Opioid peptides are small proteins that mediate pain relief and emotions, including euphoria, anxiety, stress and depression, by interacting with four molecular switches in the brain. Andy Chevigné, PhD, head of immuno-pharmacology and interactomics, and his group had previously identified the chemokine receptor ACKR3 as a novel fifth atypical opioid receptor, with high affinity for various natural opioids.

ACKR3 functions as a “scavenger” that ‘traps’ the secreted opioids and prevents them from binding to the classical receptors, thereby dampening their analgesic activity and acting as a regulator of the opioid system.

In the current study, the researchers identified ACKR3 as the most responsive target for conolidine, an alkaloid with analgesic properties, by screening over 240 receptors for their ability to be activated or inhibited by this molecule.

“We confirmed that conolidine binds to the newly identified opioid receptor ACKR3, while showing no affinity for the other four classical opioid receptors. By doing so, conolidine blocks ACKR3 and prevents it from trapping the naturally secreted opioids, which in turn increases their availability for interacting with classical receptors. We believe that this molecular mechanism is at the basis of the beneficial effects of this traditionally used medicine on pain relief,” noted Martyna Szpakowska, PhD, first author of the publication and scientist within the LIH immuno-pharmacology and interactomics group.

In parallel to characterizing the interaction between conolidine and ACKR3, the two teams went a step further. The scientists developed a modified variant of conolidine, which they called RTI-5152-12, which exclusively binds to ACKR3 with a higher affinity. Like LIH383, a patented compound previously developed by Chevigné and his team, RTI-5152-12, is postulated to increase the levels of opioid peptides that bind to classical opioid receptors in the brain, resulting in heightened painkilling activity.

The LIH-RTI research teams established a collaboration agreement and filed a joint patent application in December 2020.

“The discovery of ACKR3 as a target of conolidine further emphasizes the role of this newly discovered receptor in modulating the opioid system and, consequently, in regulating our perception of pain,” said Chevigné, corresponding author of the publication and leader of the LIH immuno-pharmacology and interactomics group.

“Our findings could also mean that conolidine, and potentially also its synthetic analogs, could carry new hope for the treatment of chronic pain and depression, particularly given the fact that conolidine was reported to trigger fewer of the detrimental side-effects, namely addiction, tolerance and respiratory problems associated with commonly used opioid drugs like morphine and fentanyl”.

“Our work could therefore set the basis for the development of a new class of drugs with alternative mechanism of action, thereby contributing to tackling the public health crisis linked to the increasing misuse of and addiction to opioid drugs,” said Ojas Namjoshi, PhD, co-corresponding author of the publication and lead scientist on the study at RTI.

Is your organisation looking for Biotech professionals that can contribute to discovering and developing new drugs like this painkiller? Click HERE