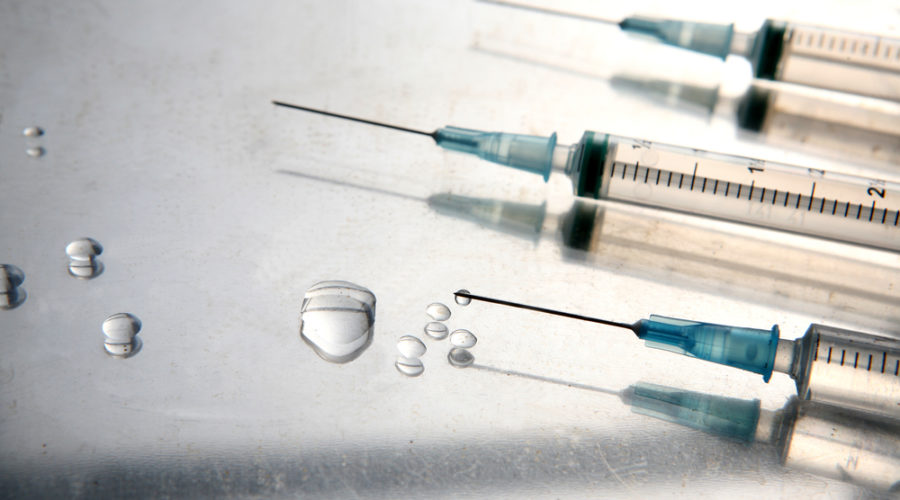 The biotech company United Neuroscience has developed a candidate Parkinson’s disease vaccine that targets a protein linked to the condition.

The vaccine teaches the immune system to attack aggregations of alpha-synuclein. When this protein aggregates in neurons, it can lead to several neurodegenerative disorders, including Parkinson’s.

In United Neuroscience’s preclinical study, the vaccine was able to prevent the protein from aggregating in cell cultures, in mice and in post-mortem brain tissue of patients with Parkinson’s, Lewy body dementia and multiple system atrophy.

The company, headquartered in Dublin, has not specified when the vaccine might go to the clinic. As alpha-synuclein is involved in other diseases such as Lewy body dementia and multiple system atrophy, this vaccine could target several diseases in the clinic.

United Neuroscience has used the same platform to make a vaccine against Alzheimer’s disease, which is currently being tested in Phase II, with results expected at the end of this year.

There are companies that have Parkinson’s immunotherapies in the clinic already. Earlier this year, Affiris, an Austrian biotech, reported good safety results for its own alpha-synuclein vaccine in 24 patients in Phase I. Another Irish company, Prothena, in partnership with Roche, is running a Phase II trial with a different approach: injecting alpha-synuclein antibodies directly into patients.