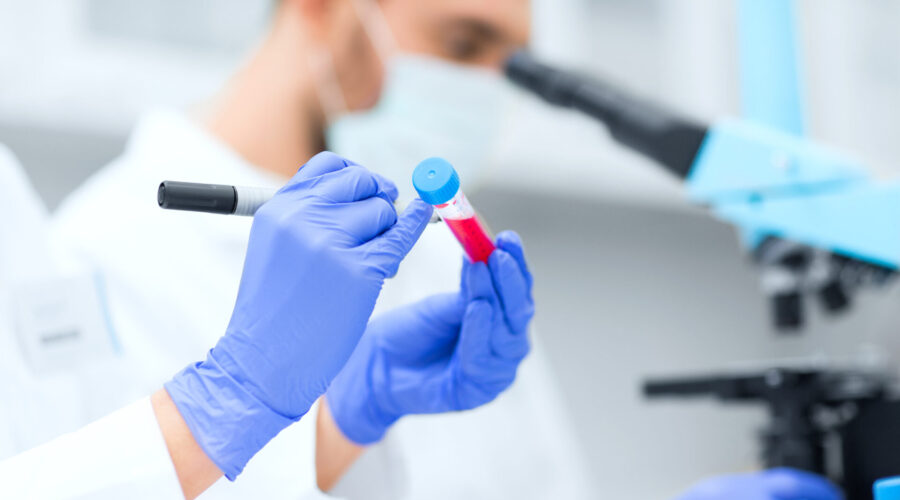 The EU has now moved into contractual talks with six sets of vaccine makers, resulting so far in one final agreement. Under the deal, AstraZeneca would supply 300 million doses of the coronavirus vaccine it’s been developing with the University of Oxford, should the shot prove successful.

European officials have also concluded exploratory talks for an advance purchase agreement with Johnson & Johnson, CureVac, Moderna and a combination effort undertaken by Sanofi and GlaxoSmithKline.

Pfizer and BioNTech are ahead of all of them. The two are developing a vaccine candidate known as BNT162b2 and say they are on track to seek regulatory review as early as October. Their Phase 2/3 trial, designed to enroll as many as 30,000 people at 120 sites around the world, already has more than 25,000 participants.

That’s more than Moderna, which is advancing a similar type of vaccine and is also in late-stage testing. Moderna reported 21,411 participants were enrolled in its Phase 3 study as of Sept. 4.

All the vaccine makers are working much faster than usual, accelerating and doing in parallel work that typically takes many years.

Drugmakers already have enough incentive to work fast as the pandemic claims hundreds of thousands of lives and does immense damage to the global economy. But in the U.S. they are also facing political pressure, with President Donald Trump looking to bolster his re-election prospects by suggesting to voters a vaccine could be ready before they go to the polls in November.

Trump’s prediction last week that vaccine could be available in October — contrary to the estimates of top health officials — sparked concern regulators might move too fast and not properly vet a vaccine before clearing it for use. That prompted an extraordinary statement from nine drugmakers promising they won’t rush their vaccines at the expense of public safety.

A reminder of the importance of that commitment came Wednesday. AstraZeneca, whose candidate is among the frontrunners, halted all of its coronavirus vaccine trials after discovering an unexplained illness in one study participant. The British drugmaker is now conducting a safety review.

Published by biopharmadive.com on September 9, 2020