Placenta is a dumping ground for genetic defects 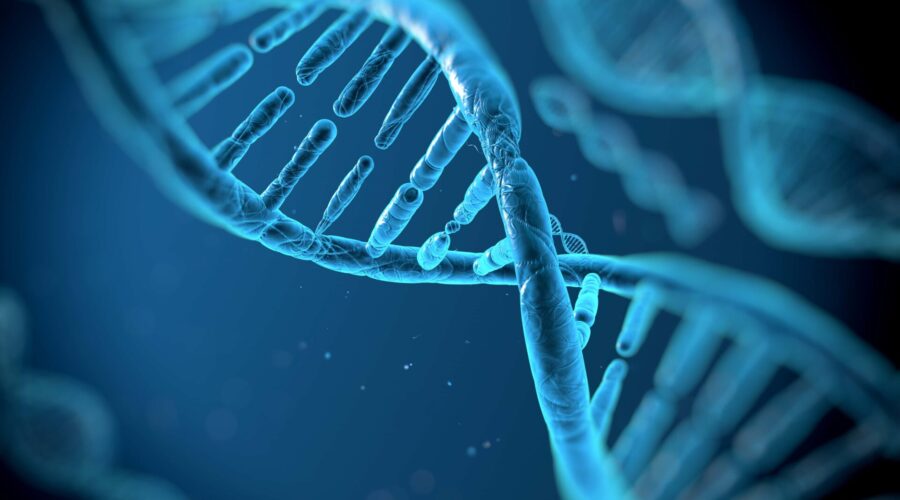 In the first study of the genomic architecture of the human placenta, scientists at the Wellcome Sanger Institute, the University of Cambridge and their collaborators have confirmed that the normal structure of the placenta is different to any other human organ and resembles that of a tumour, harbouring many of the same genetic mutations found in childhood cancers.

The study, published today (10 March 2021) in Nature, found evidence to support the theory of the placenta as a ‘dumping ground’ for genetic defects, whereas the fetus corrects or avoids these errors. The findings provide a clear rationale for studying the association between genetic aberrations and birth outcomes, in order to better understand problems such as premature birth and stillbirth.

In the earliest days of pregnancy, the fertilized egg implants into the wall of the uterus and begins dividing from one cell into many. Cells differentiate into various types of cell and some of them will form the placenta. Around week ten of pregnancy, the placenta begins to access the mother’s circulation, obtaining oxygen and nutrients for the fetus, removing waste products and regulating crucial hormones.

It has long been known that the placenta is different from other human organs. In one to two per cent of pregnancies, some placental cells have a different number of chromosomes to cells in the fetus — a genetic flaw that could be fatal to the fetus, but with which the placenta often functions reasonably normally.

Despite this genetic robustness, problems with the placenta are a major cause of harm to the mother and unborn child, such as growth restriction or even stillbirths.

This new study is the first high-resolution survey of the genomic architecture of the human placenta. Scientists at the Wellcome Sanger Institute and the University of Cambridge conducted whole genome sequencing of 86 biopsies and 106 microdissections from 42 placentas, with samples taken from different areas of each organ.

The team discovered that each one of these biopsies was a genetically distinct ‘clonal expansion’ — a cell population descended from a single common ancestor — indicating a clear parallel between the formation of the human placenta and the development of a cancer.

Analysis also identified specific patterns of mutation that are commonly found in childhood cancers, such as neuroblastoma and rhabdomyosarcoma, with an even higher number of these mutations in the placenta than in the cancers themselves.

Professor Steve Charnock-Jones, a senior author of the study from the University of Cambridge, said: “Our study confirms for the first time that the placenta is organised differently to every other human organ, and in fact resembles a patchwork of tumours. The rates and patterns of genetic mutations were also incredibly high compared to other healthy human tissues.”

The team used phylogenetic analysis to retrace the evolution of cell lineages from the first cell divisions of the fertilised egg and found evidence to support the theory that the placenta tolerates major genetic flaws.

Professor Gordon Smith, a senior author of the study from the University of Cambridge, said: “It was fascinating to observe how such a serious genetic flaw as a chromosomal copy number error was ironed out by the baby but not by the placenta. This error would have been present in the fertilized egg. Yet derivative cell populations, and most importantly those that went on to form the child, had the correct number of copies of chromosome 10, whereas parts of the placenta failed to make this correction. The placenta also provided a clue that the baby had inherited both copies of the chromosome from one parent, which can itself be associated with problems.”

Now that the link between genetic aberrations in the placenta and birth outcomes has been established, further studies using larger sample sizes could help to uncover the causes of complications and diseases that arise during pregnancy.

Dr Sam Behjati, a senior author of the study from the Wellcome Sanger Institute, said: “The placenta is akin to the ‘wild west’ of the human genome, completely different in its structure from any other healthy human tissue. It helps to protect us from flaws in our genetic code, but equally there remains a high burden of disease associated with the placenta. Our findings provide a rationale for studying the association between genetic aberrations in the placenta and birth outcomes at the high resolution we deployed and at massive scale.”

Ready for a new challenge and want to lead your own research projects at outstanding companies? Click HERE!