Planting the Seeds to Grow the Italian Biotech Industry 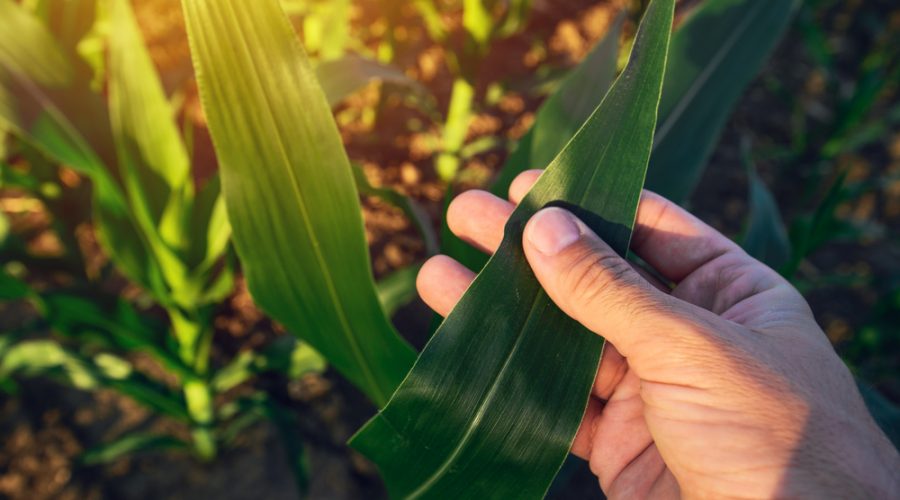 Many European countries, including the UK, France, Germany, and Switzerland, boast a thriving biotech industry. Others are still a step behind when it comes to industrialising their research. Let’s take a look at how Italy is pushing through to make it to the first league.  Italy is certainly a pioneer and leader in life science research — three of the gene and cell therapies approved in Europe come from Italian research. However, the country has not yet translated its strong science into a strong biotech industry.

“I don’t think the science is a problem, I don’t think the patents are a problem,” says Graziano Seghezzi, Managing Partner at the biotech VC firm Sofinnova Partners. “What is really missing is dedicated capital with people who have experience investing in these companies.”

Sofinnova has been investing in Italy for over 20 years. “We’ve made good returns in Italy, but we’ve not been able to have a consistent deal flow in which to invest,” says Seghezzi. “Therefore Italy remains a small country when it comes to investment size.”

Still, Sofinnova has not given up and has instead come up with a plan to boost the three key missing elements in the Italian biotech ecosystem: experienced management, bright scientists motivated to start new companies, and capital specifically dedicated to biotech. The result is an accelerator called biovelocITA.

The accelerator has already invested in three projects, though it seems to be too early to determine whether it will be successful. “It is still an experiment,” says Seghezzi, though he is clearly optimistic that it is a step in the right direction.

“I think you have all the ingredients here,” Seghezzi assures us. “If you look at the new generation of scientists, they all want to do some form of commercial activity, either by collaborating with pharmaceutical and biotech companies, or by creating their own biotech’s.”

For those skeptic that Italy can really make it to Europe’s first league, Seghezzi gives us the example of another country that did it, not that long ago.

“When I started to work in France, it was 2006 [and] France was not even a tenth of what it is today,”he says. “Through the work of the entrepreneurs, the work of the venture capitalists, and the work of the government, if you look at France today, France is the second largest biotech market in Europe, and I would never have guessed that France could have done that when I got there.”

So could Italy also grow its biotech industry to the same extent?