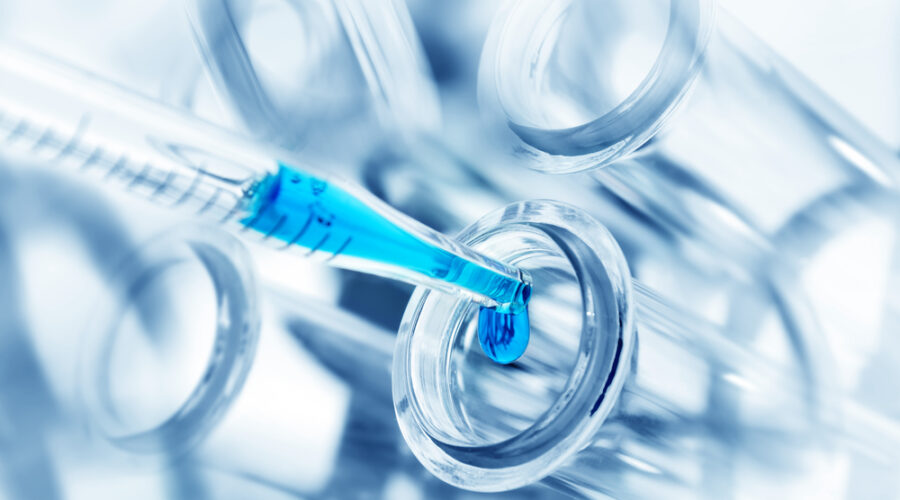 Priothera has raised €30 million ($35 million) to fund clinical trials of a S1P receptor modulate once in development at Novartis. The drug, mocravimod, will undergo testing in high-risk acute myeloid leukemia (AML) patients who are undergoing allogeneic hematopoietic stem cell transplantation.

Novartis picked up global rights to mocravimod, then known as KRP-203, from Kyorin Pharmaceutical in 2006. The Swiss Big Pharma inked the deal around the time it moved fingolimod, the first S1P receptor modulator, into phase 3. However, while fingolimod went on to come to market as Gilenya in multiple sclerosis in 2010, and Novartis won approval for a second S1P drug Mayzent last year, mocravimod never made it past phase 2.

Now, three people who were at Novartis during its development of mocravimod have secured rights to the drug from Kyorin and raised €30 million to fund development in AML. Novartis studied the molecule in 23 stem cell transplant patients with blood cancers, as well as in the autoimmune space more traditionally associated with S1P modulators, before dropping the candidate. Kyorin attributed Novartis’ action to “strategic reasons” but opted against taking the drug forward itself.

Florent Gros, Dhaval Patel and Brice Suire founded Priothera to write a new chapter in the story of mocravimod. Gros is a Novartis veteran who spent more than a decade as managing director of the company’s venture fund. Patel headed up Novartis’ autoimmunity and transplantation research over the years in which it licensed and advanced the drug. And Suire held various financial roles, including a stint helping to set up Novartis Institute for Biomedical Research in Cambridge, Massachusetts.

The trio have taken up roles in the C-suite and board of directors at Priothera and persuaded a clutch of VCs to fund their work on mocravimod. Fountain Healthcare Partners led the series A round with HealthCap. Funds managed by Tekla Capital Management and EarlyBird Venture Capital chipped in.

Securing the money will enable Priothera to continue clinical development of mocravimod in AML. In Novartis’ clinical trial, seven of the 10 patients who received the higher dose of mocravimod plus the immunosuppressant cyclosporine A and methotrexate were alive and free from graft-versus-host disease (GvHD) or relapses six months after their last treatment.

The trial lacked a control arm, only testing three mocravimod regimens, but Priothera said it showed survival benefit. Those early results add to the mechanistic rationale for using mocravimod in AML, which rests on evidence the reduction in the egress of T cell subsets from lymphatic tissues inhibits GvHD and enhances graft-versus-leukemia benefits.

Published by fiercebiotech.com on October 12, 2020